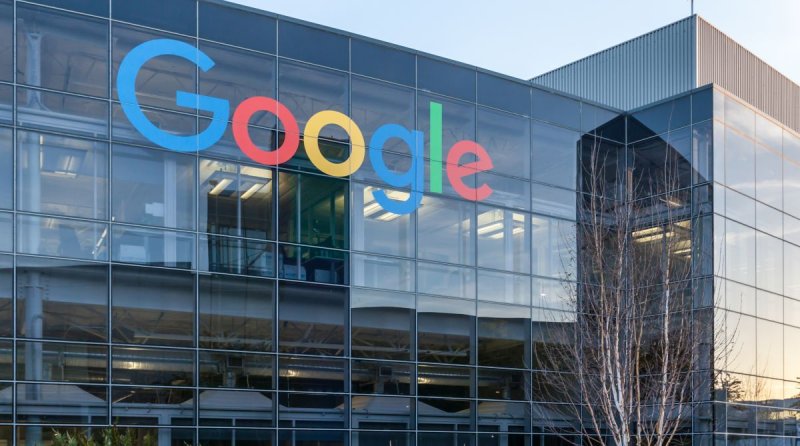 Alphabet is expected to face many difficulties in the near future in the context of the current volatile economy.

After reporting earnings and revenue that fell short of expectations, on October 25, Alphabet – Google’s parent company said it would slow down hiring and control costs. The company has also cut some benefits such as employee travel. This signals that they will face many difficulties in the near future in the context of the current volatile economy.

Google’s ad monetization machine is no longer immune to slowing growth. Alphabet said its third-quarter revenue (excluding payments to distribution partners) was $57.27 billion, down from analyst expectations of 58.18 billion USD. Despite a slight increase in revenue, the group’s profit fell by 27% compared to the third quarter of last year.

As inflation slows growth in digital advertising, Google and rivals like Facebook and Snapchat are competing increasingly fiercely. Last week, Snap, the parent company of Snapchat, reported its slowest quarterly sales growth ever. This caused their shares to plunge.

Business from Google’s search engine, which is said to be less affected by economic fluctuations than advertising on social networks, has begun to show signs of weakening. Google’s revenue growth in this quarter was only 6%, down sharply from 41% in the third quarter of 2021.

Alphabet CEO Sundar Pichai said the company is “focused on adjusting for operating expense growth. Meanwhile, Chief Financial Officer Ruth Porat said she expected additional staffing to be more than halved in the fourth quarter compared with the previous period.

“As we plan for 2023, we will continue to make significant changes as needed. Throughout Google’s history, periods of intense focus have made us strong” added Pichai.

After Alphabet announced the above information, the company’s stock price dropped to $ 96.71 per share. In addition, there have been disappointing results for Alphabet’s vast portfolio. In the third quarter, Google’s YouTube platform generated ad revenue of $7.07 billion, lower than analyst estimates of $7.47 billion.

Previously, in the second quarter, YouTube also failed to meet revenue expectations. Currently, the platform is in a fierce battle with TikTok to attract ads and users’ attention.

To compete with TikTok, YouTube has released a Shorts feature that allows creating short videos, but some experts believe that Shorts is still a long way from TikTok. 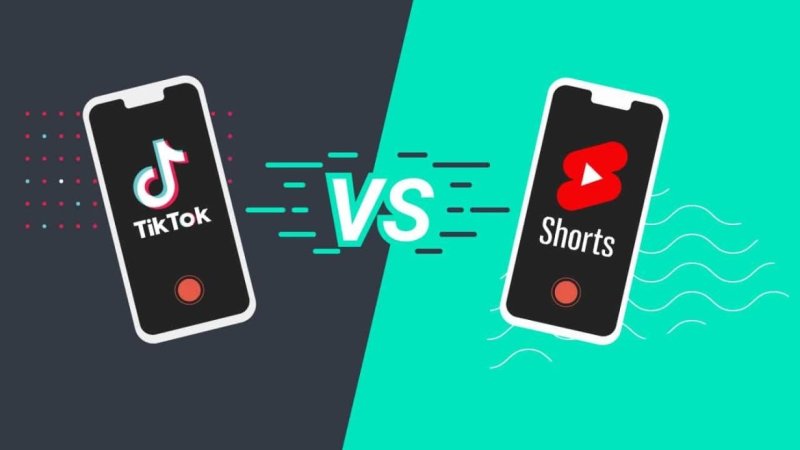 “Google needs to drive stronger growth from YouTube,” said analyst Evelyn Mitchell. Being completely dependent on search is not a good strategy.”

A rare bright spot in Google’s business results is cloud services. This segment only lost $ 699 million, lower than analysts’ forecast of $ 814.25 million. Although this unit has not yet made a profit, Google is still ranked 3rd in the market, behind Amazon and Microsoft. This is considered as one of the segments with good growth potential in the context that the company’s core business activities tend to slow down.

According to Alphabet, the company’s other “bets” including self-driving car company and life science research division Verily… posted revenue of $209 million and loss of $1.61 billion.

Last month, Verily, which has tested contact lenses to detect diabetes and launched a Covid-19 testing program, said it had raised $1 billion in new investment from its parent company.

According to analyst Tejas Dessai, although Google has taken steps to control costs during uncertain economic times, it will take time for them to see the benefits. 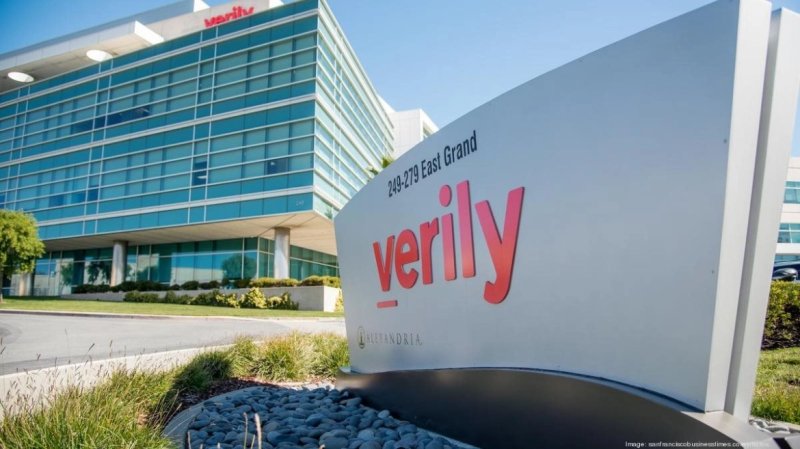 In addition to the above issues, human resources is also an issue that Alphabet cares about during this period. In the past 12 months alone, they have added nearly 37,000 new employees.

CEO Pichai said: “We are always trying to ensure that newcomers take over the important jobs of the company. That shows the focus in the strategy. We are looking at projects of all sizes to come up with the right plan and thereby assign the right staffing and resource allocation.”

However, headcount at Alphabet may not be the only thing weighing on the company’s bottom line. Since the start of this year, Alphabet has reported a loss of nearly $4.5 billion from smaller projects that are in the early stages of development.