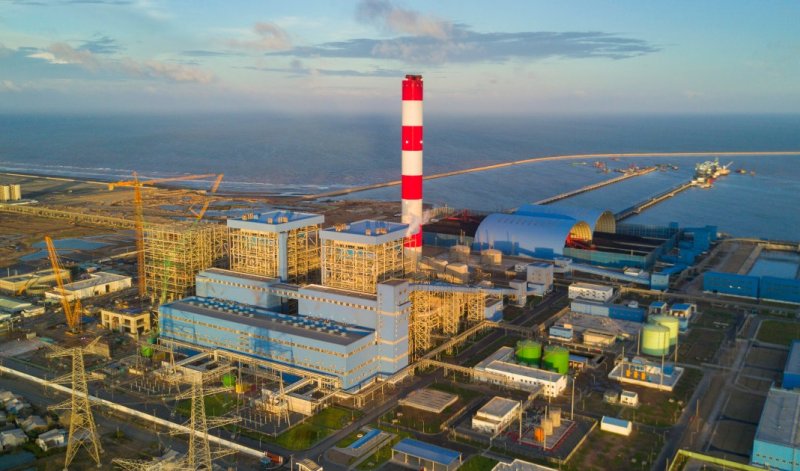 CAN THO – The Mekong Delta province of Tra Vinh has approved a proposal to develop the Tra Vinh biomass power plant in Luu Nghiep Anh Commune, Tra Cu District, with a capacity of 25 MW.

With an estimated investment of over VND1 trillion, the biomass power plant project will cover 11.6 hectares, including 11 hectares of land and 0.6 hectares of water surface.

Tra Vinh is a leading province in developing coal-fired power projects in the Mekong Delta, with a cluster of three thermal power plants under the management of the Duyen Hai Thermal Power Center.

The three thermal power plants have a total capacity of 3,178 MW and supply roughly 20 billion KWh of electricity to the national grid annually.