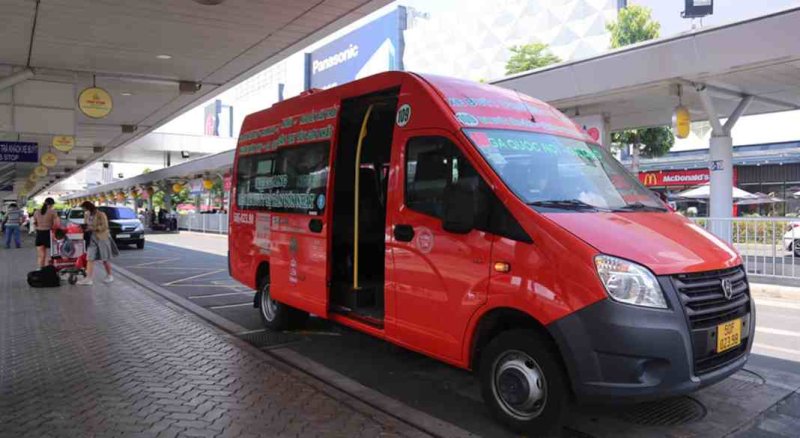 Those transport businesses wanting to get involved should get no subsidy from the city government and use buses that can carry 17 to 40 passengers with a frequency of 91 rides from 05:00 to 20:00 every day.