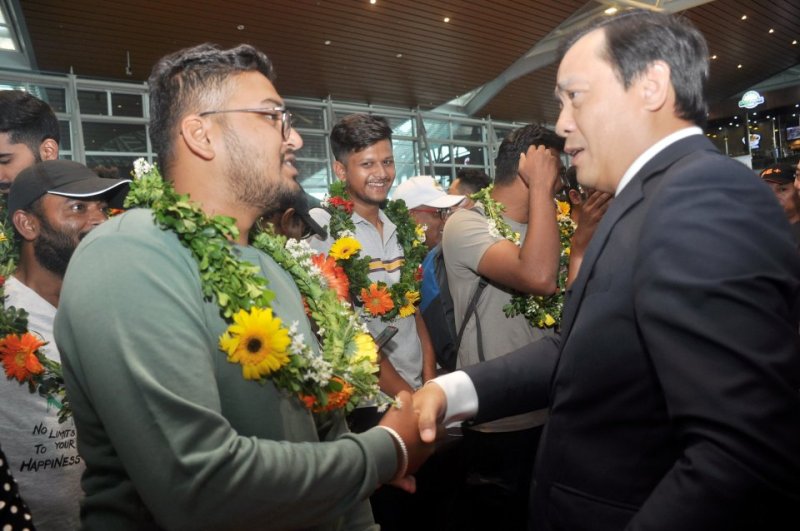 He added that Danang or Central Vietnam, boasting beautiful beaches and luxurious hotels and resorts, showed enormous potential for meeting the travel demands of Indians. In recent years, Danang has been known for organizing high-end travel trips and weddings for Indian billionaires.

Nguyen Trung Khanh, general director of the Vietnam National Administration of Tourism, said that India was among 10 countries with the highest Internet searches for Vietnamese tourism, which had risen 400% year-on-year in early April, shooting up an expressive figure of 3,000% one month later.

Khanh said that programs to beef up Vietnam’s tourism should be conducted in Danang and localities with direct flights linking Vietnam and India.

Besides, New Delhi and Mumbai, Vietjet Air hopes to launch a new route to Ahmedabad in December 2022.