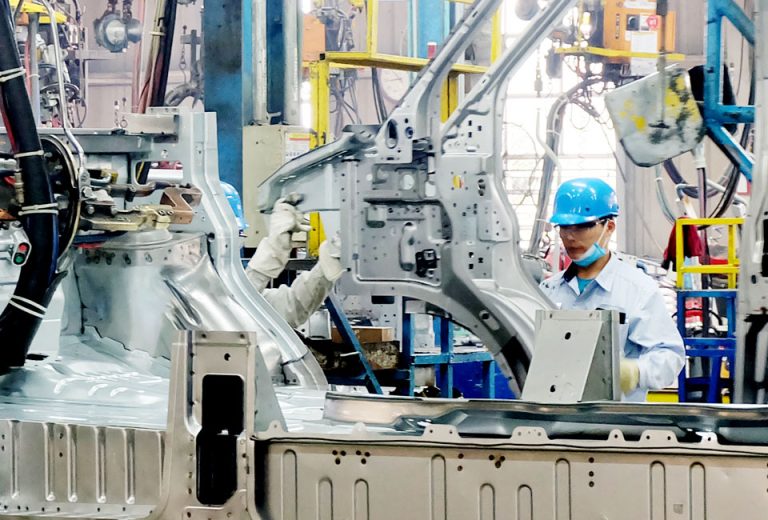 The total amount of FDI capital that was disbursed in the first nine months increased 16.2% year-on-year, according to the Ministry of Planning and Investment.

Some 90% of foreign-invested enterprises had posted positive results in the year to September. More than half of the firms are planning to expand their operations next year.

However, newly-licensed FDI capital in the January-September period was US$7.1 billion, dropping by 43% in value year-on-year.

In the first nine months, Singapore was Vietnam’s top foreign investor, followed by South Korea and Japan. The three countries’ investments accounted for roughly half of the total FDI registered in the country.

Nguyen Minh Cuong, chief economist at the Asian Development Bank in Vietnam, said foreign investment is likely to stay strong in the short term given the current favorable conditions for business expansion.

Vietnam’s gross domestic product expanded 8.8% in the first three quarters of the year, the highest since 2011. In all of this year, the GDP growth rate is expected to reach 8.5%, according to the credit rating agency Moody’s.

Still, foreign-invested businesses are facing substantial challenges due to rising input and operating costs. Thus, FDI inflows into Vietnam may particularly slow down on certain projects.