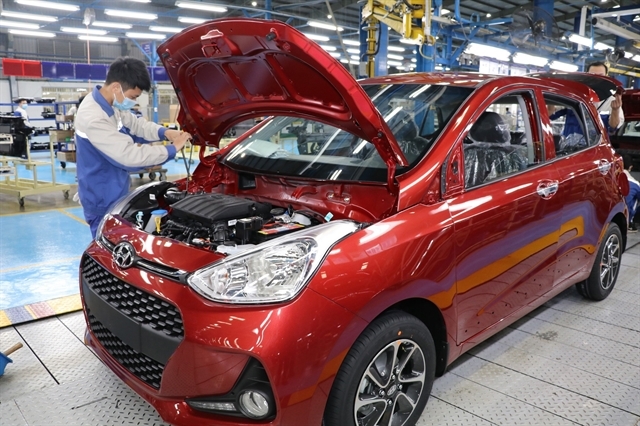 Notably, the number of domestic suppliers qualified to participate in automobile manufacturing and assembling in Viet Nam pales compared to that in Thailand.

The country has also failed to achieve high coverage of domestically-manufactured autos as the ratio of the cars to total autos stayed at just 7-10 per cent, given the target of 30-40 per cent by 2020.

"The actual ratio fell far short of targets and was dwarfed by the figures in Thailand, Indonesia and Malaysia," the ministry said.

It is worth noting that domestic suppliers produce mostly labour-intensive and low-tech components, including car seats and rubber tires. Such a low value-added production has left domestic components with just a tiny piece of the pie (2.7 per cent).

The lion's share of the pie fell to imported components, predominantly from Japan, China, Korea and Thailand. Specifically, Viet Nam imported around US$2 billion of parts per year between 2010 and 2016.

The MoIT held that the domestic component industry's disadvantage could be caused by outdated production plants and low machinery investments. Without upgraded production lines, domestic suppliers would end up being no match for foreign rivals. 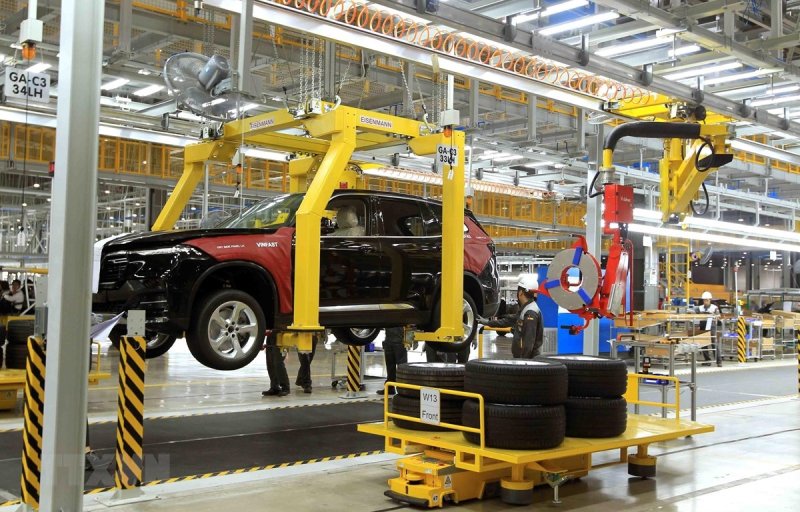 The MoIT suggested more public money be spent to establish three supportive centres in the Northern, Central, and Southern regions. The three centres will be tasked with supporting the growth of domestic suppliers. "These centres will act as technical centres for testing, quality measurement, inspection, quality certification, consultation and technology transfer, to support domestic suppliers," the ministry said.

It also called for preferential bank loans to domestic suppliers to boost machinery investments in the industry. The loans are recommended to be easily accessible until 2025. Additionally, the MoIT called for favourable policies to draw more foreign investment into the domestic component industry to nurture its development. However, not all investments should be permitted, only those for home-market-oriented and ASEAN-market-oriented components.

The MoIT called for large-scale production plants in automotive materials, such as steel, to allow domestic suppliers to be less dependent on imported input, thereby incurring fewer costs.