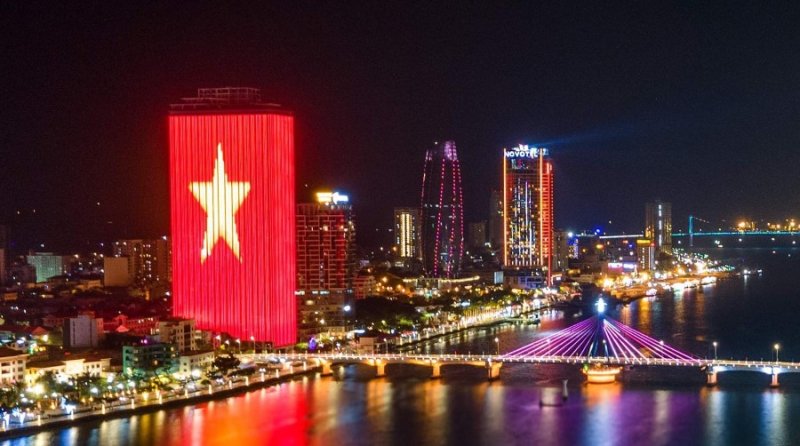 Vietnam attracted an estimated foreign investment of nearly 16.8 billion U.S. dollars in the first eight months of this year, down 12.3 percent year on year, the Ministry of Planning and Investment (MPI) reported on Monday.

According to the MPI, during the period, Vietnam licensed 1,135 new foreign direct investment (FDI) projects with a total registered capital of over 6.35 billion dollars, unchanged in quantity but down 43.9 percent in capital year on year.

From January to August, the disbursed FDI capital in Vietnam totaled about 12.8 billion dollars, up 10.5 percent year on year, said the ministry.

Among countries and regions with newly licensed investment projects in Vietnam during the period, Singapore was the largest source of registered capital with 1.35 billion dollars, followed by Denmark with 1.32 billion dollars, according to the ministry.

Out of 21 economic sectors, foreign investors have invested in 18 industries. The manufacturing and processing industry continued to lead with a total investment of over $10.7 billion, accounting for 63.9 per cent of the total registered investment capital.