According to the Ministry of Industry and Trade, Vietnam has 75 logistics centers in 16 among 63 provinces and cities nationwide, of which 26 are located in the Red River Delta, accounting for nearly 35 percent of the total. 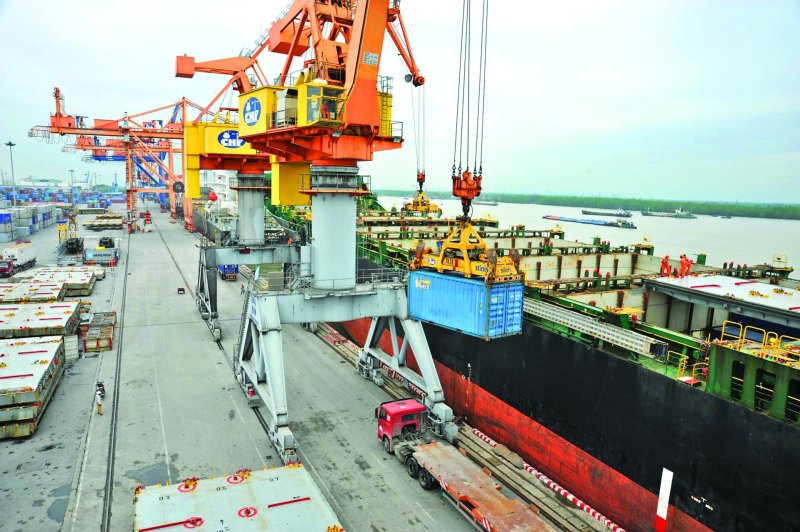 Border-crossing economic zones in Quang Ninh Province have 32 warehousing facilities to store frozen food and 19 bonded warehouses, each covering at least 5,000sq.m (two in the city of Ha Long and 17 in the city of Mong Cai). The capital Hanoi has warehousing facilities catering for import-export activities at the two ICDs of My Dinh and Gia Lam (the Gia Lam ICD has been in use since 1996).

The city of Hai Phong has 38 ports, of which Nam Dinh Vu is modernly equipped and capable of receiving vessels with total capacity of 500,000 TEU per year.

Piyush Rathore, General Director of the Transworld QBV ICD Joint Stock Company, said that while the logistics market in the south has almost reached its saturation point, he sees prospects of a bright future in the north.

The northern region borders China, and the expanding trade in goods between the two markets offers promising potential for the northern logistics market. 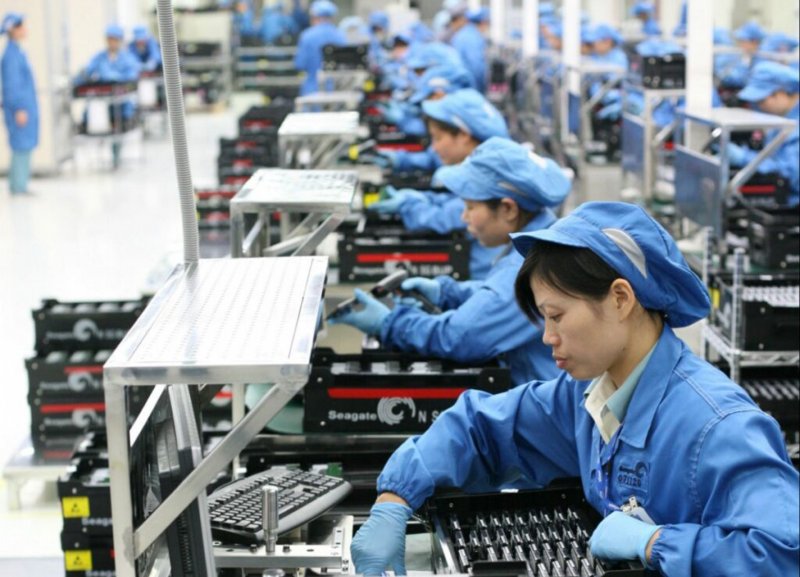 “We encounter no difficulties operating in Vietnam. The Vietnamese government has created favorable conditions for business development. We will continue contributing to the growth of the Vietnamese logistics sector,” said Piyush Rathore.

Nguyen Thanh Phuong, General Director of the Sao Do Group, said the group is investing in the 1,329ha Nam Dinh Vu Industrial Park, which consists of functional areas, a seaport and port logistics area, a non-tarrif area and an oil, gas and liquid goods port - all offering a promising business and investment environment. Notably, Nam Dinh Vu Port is an important link of the logistics chain of the entire Hai Phong-Hanoi-Quang Ninh marine economic corridor.

Aware of the high demand for e-commerce logistics services, companies have invested in modern logistics centers, such as the nearly-13ha Hateco Logistics Center in Hanoi’s Sai Dong Industrial Park.

According to the MoIT, the Red River Delta should prioritize logistics development and consider it an important factor for rapid and sustainable growth.