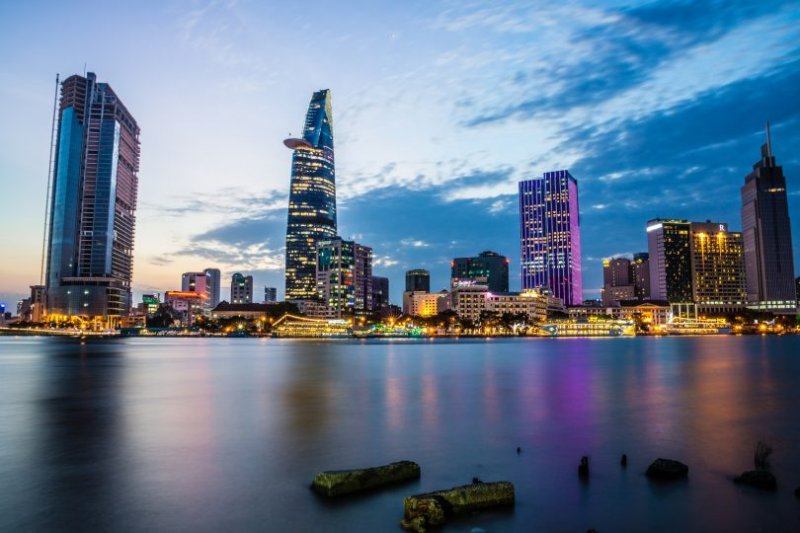 Singapore is often referred to as the Silicon Valley of Southeast Asia, as most of the region’s largest startups are based over there. This is due to the open business environment, access to investment funds, as well as being home to some of the best app developers, designers and marketing experts in the world. This environment helps entrepreneurs get from idea to execution as quickly as possible. Simply pitch an investor, raise the funds and then get some of the most talented people in the world to build and market it.

Singaporeans are also extremely open to trying new innovative technologies so it’s easy to gain traction if the concept is actually useful and solves an everyday problem for people. The only problem is that Singapore is just a tiny island with a small population. Especially when compared to countries like Indonesia, Vietnam and China. So in order to grow, most startups look to Southeast Asia. Malaysia and Indonesia have always been popular options to expand to because of similarities in the 3 nations, but now startups are eyeing Vietnam.

Vietnam is expected to be ASEANS fastest growing economies this year despite the effects of the covid-19 pandemic. This means we can expect to find an increased amount of skilled workers. Especially in fields like IT, where Vietnam thrives. Salaries of these workers are also much lower than in Singapore, meaning that startups would not only find more talent, but also be able to lower the cost of staffing, if it’s done in Vietnam. On the other side of this, Vietnam also has a rapidly growing middle class. As the economy improves, more people will have skilled jobs that pay more and they will have money that they can use on products and services. Startups love this and they want to take advantage of this by providing products or services that could improve the lives of these consumers.

As of now Vietnam is one of the main startup hubs in Southeast Asia, and trails just behind Singapore and Indonesia, with just under 4000 startups and 4 unicorns. Business automation, sustainability, smart cities, health, and education technology seem to be the areas seeing the most growth in Vietnam. So any Singapore startup with an interest in those niches will most likely be making a move into the Vietnamese market. Investors are very open to this as Vietnam has an extremely high investor confidence right now with over 3.1 billion USD venture capital funding released just last year.

Singapore is one of the best markets to test a project out, the country is small compared to most others and very efficient. Once saturation is reached startups can expand to Vietnam, where the population is much larger. More people means more possible customers or users. If the product is generating income, then that means that there will now be many more paying customers and you will start to see exponential growth. Vietnam’s economic growth is causing a whole lot of excitement for businesses in the region, so who knows what great innovations we will see in the next decade to come.