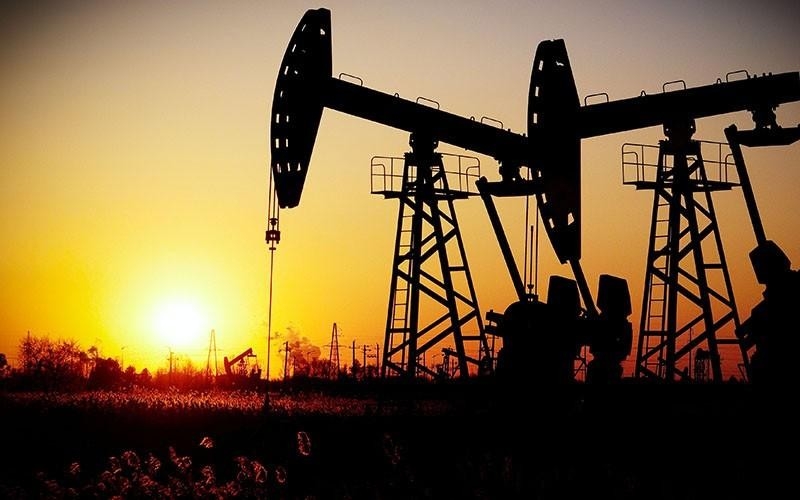 NDO - Last week, world oil prices fell to the lowest level since February 2022. The main reason for the falling prices of “black gold” was because investors were concerned about the possibility of a global economic recession later this year which could affect energy demand.

Oil prices rose to more than 120 USD a barrel earlier this year as a global economic boom after the COVID-19 pandemic coincided with supply disruptions caused by the Russia-Ukraine conflict. Rising oil prices have created an “inflation storm” globally, pushing many economies into recession, and even causing political instability.

However, oil prices fell more than 4% in July only and continued to decline in August. Ending the trading session in the London market on August 4, Brent oil futures prices fell by 2.66 USD or 2.75% to 94.12 USD a barrel, the lowest close since February 18. Meanwhile, in the US market of New York, the price of US light sweet oil (WTI) for futures delivery also fell by 2.34 USD, or 2.12%, to 88.54 USD per barrel, the lowest closing level from February 2.

Analysts say that many factors curb the rise in oil prices. First of all, the oil demand outlook has been “shadowed” by worries about an economic slowdown in the US, Europe, and China.

Surveys released recently showed that the manufacturing sector in the US, Europe, and Asia all struggled in July as global demand weakened and the COVID-19 pandemic control policy in China delayed production progress. In addition, the agreement of the Organisation of the Petroleum Exporting Countries and its partners (OPEC+) to raise the production target by 100,000 barrels per day in September, equivalent to 0.1% of global demand, is also a factor contributing to the drop in oil prices.

The decline in oil prices was also influenced by the fact that major consuming countries, including the US and European countries, urged producers to increase production to compensate for the scarce supply and combat the raging high inflation. Another factor causing the price of “black gold” to cool down is that the US Energy Information Administration said that petroleum stocks unexpectedly increased when oil demand slowed.

In the context of recession threatening most major economies globally, analysts believe that oil prices may fall further shortly due to low oil demand. Consulting firm FGE has forecast that Asia’s petroleum demand, excluding China, will improve slightly in the July-September period this year, 80,000 barrels per day below the average in 2019. According to FGE, petrol imports into Asia in the first half of July decreased by 240,000 tonnes compared to the second half of June with the largest decline led by Indonesia, the largest petrol importer in Asia.

Senior market analyst at financial services company OANDA Craig Erlamsaid that “A break below 90 USD is now a very real possibility. This is quite remarkable given how tight the market remains and how little scope there is to relieve that.”

With the sharp decline in oil prices in recent days, some experts even think that the “golden age” of oil and gas producers is coming to an end. The sudden drop in global petrol prices in the past few weeks has reduced the profits of refiners. Refineries will be forced to cut petrol production to protect themselves from losses and shift to producing more profitable fuels. Petrol margins in Asia fell more than 102% in July to a discount of 14 US cents a barrel for Brent crude, Refinitiv data showed.

The volatile oil price is posing a requirement to control and ensure the stability of this strategic commodity on a global scale. In an interview with Kuwait’s Alrai newspaper last week, Haitham al-Ghais, the new OPEC Secretary-General, said the energy market is “very volatile and chaotic”. He said OPEC does not control oil prices but is doing so-called “market adjustments” in terms of supply and demand.

The sharp drop in oil prices after a period of galloping increase is important to help “cool down” global inflation. However, the unusual ups and downs of the black gold market in recent times are not good news for oil producers as well as the global economy. To recover growth after the COVID-19 pandemic, economies need stable financial and trade flows as well as energy supplies, requiring the cooperation of countries, especially oil exporting countries and powerful countries.