According to the Vietnam Maritime Administration, an estimated 179.6 million tonnes of cargo were handled through the country’s seaports in the first quarter of this year, up four percent from the same period last year and reaching one fourth of the 2022 target. Container cargo alone grew six percent to reach almost 6.3 million TEUs (tonne equivalent unit).

With its rebranding, management improvement and newly adapted business plans, VIMC has achieved impressive growth. In the first quarter of 2022, VIMC earned estimated revenues of more than VND4.7 trillion, including a profit worth an estimated VND955 billion. Its 15 seaports earned an estimated profit of VND464 billion, accounting for 49 percent of the corporation’s total. 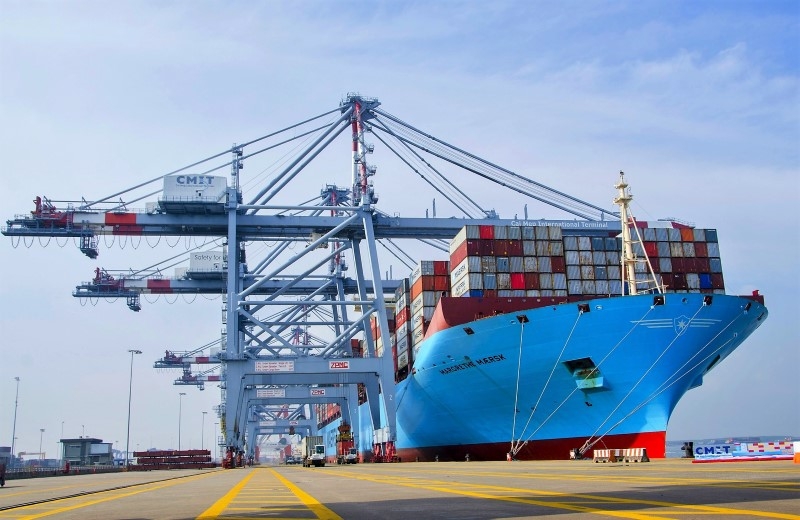 VIMC has been strongly developing its fleet over the last two years, contributing to the corporation’s growth breakthrough.

VIMC is planning to cooperate with the Mediterranean Shipping Company (MSC) to develop a container fleet and shipping feeder network, connecting Vietnam's seaports and increasing cooperation in intra-Asian and inter-continental transport routes.

MSC is a world leading container shipping company, owning about 60 seaports worldwide, with an annual capacity of over 30 million TEUs. The cooperation with such a large shipping line will help VIMC increasingly participate in the global transportation market.

VIMC plans to procure two 1,700-2,200TEU container ships at a total cost of more than VND1 trillion. VIMC Deputy General Director Le Quang Trung said the corporation will instruct its shipping companies to research, analyze and forecast the market in the short, medium and long term in order to make the most of development opportunities and continuously increase profits.