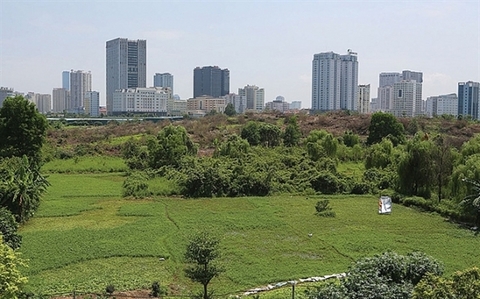 One major issue is land transfer. Some SOEs were unable to carry out land evaluation due to inadequate documents and land disputes, adding time to the process. Others were unwilling to press on with plans and made half-hearted attempts at land evaluation, deliberately slowing down divestment.

The pandemic has also negatively affected the functionality of financial markets, holding back capital sale and creating a setback to State-capital withdrawal.

Another obstacle is unfavourable regulations. Although the legal framework for SOE equitisation was frequently revised and refined, it has not provided complete legal grounds for brand evaluation and handling special assets.

Additionally, SOEs are not appealing to investors, so it would take more time for the enterprises to find suitable partners for capital sale. It is the case as SOEs are normally small-sized enterprises with low profitability and limited market shares, unattractive to profit-seekers.

The situation is worse in some other SEOs which do not have headquarters. They have been mired in bad debts for many years and were unable to recover the debts. Equitising these underperformed SEOs is not an easy task for both the State and their managers.

Other obstacles include local authorities' sluggish approval of land use plans and their reluctance to take back wrongly-used land from enterprises. Notably, some enterprises have gone so far as to deliberately hold on to their land and resist divestment.

"The resistance to State capital withdrawal has been slowing down equitisation and divestment in SOEs", said Ho Duc Phoc, Minister of Finance (MoF).

The minister also remarked that some authorities are at odds with each other on SOEs' role and position, leading to conflicts over equitisation and divestment.

MoF is considering factoring lands out of SOE values to speed up equitisation and divestment, and prevent bad managers from exploiting land transfer loopholes to make money at the costs of the State assets.

Experts shared this view, and suggested that post-equitisation SOEs be required to lease back the lands to generate revenues for the State.

From 2021 to late May, divestment took place in 38 SOEs with a divested capital of VND2 trillion in book value, raking in VND6.6 trillion.