According to Pham Duc Toan, member of the Dien Bien Province Party Executive Committee and deputy chair of the provincial people's committee, products made in the province, including cement, Shan Tuyet tea, coffee, rubber, and other agricultural products and processed foods, have been sold in numerous domestic markets and exported to the northern provinces of Laos. 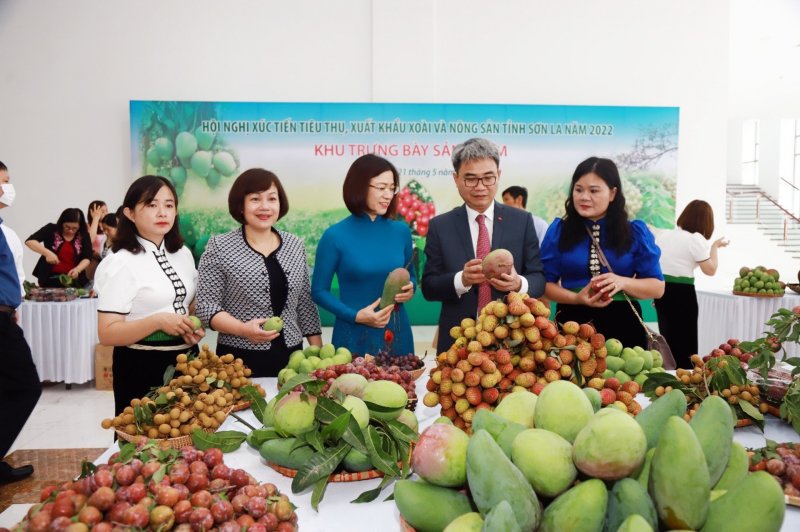 The two provinces want to work with distributors and exporters to increase domestic sales and exports and are being aided by the Ministry of Industry and Trade’s Vietnam Trade Promotion Agency (VIETRADE).

The MM Mega Market system has been assisting Son La Province to sell agricultural products for a decade. In 2022, the company is expected to help Son La sell 298 tonnes of vegetables and fruits. In 2021, through the Buy Vietnamese Goods campaign, MM Mega Market distributed 100 tonnes of fruits from Mekong Delta, Central Highlands and northern provinces.

In 2022, Saigon Co.op will continue to promote distribution of products from northern provinces and cities as well as other regions across the country, giving priority to OCOP (one commune one product) products, said Saigon Co.op representative Tran Hong Lam. 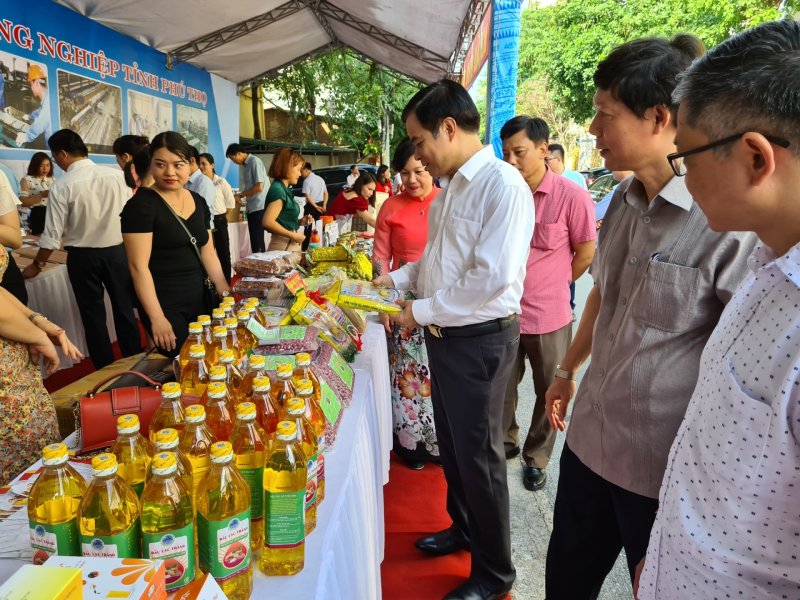 Introducing products by the northern province of Phu Tho

VIETRADE Director Vu Ba Phu said that in 2022, a program connecting suppliers, exporters and trade promotion organizations will be increased five-fold compared to 2020 to attract participation of more than 400 businesses from 23 provinces and cities in the north and northern central regions. The program is expected to attract cooperation of localities, businesses and trade promotion organizations to expand its operations to different regions and form value chains serving sustainable connection of producers, distributors and exporters, a VIETRADE senior official said.