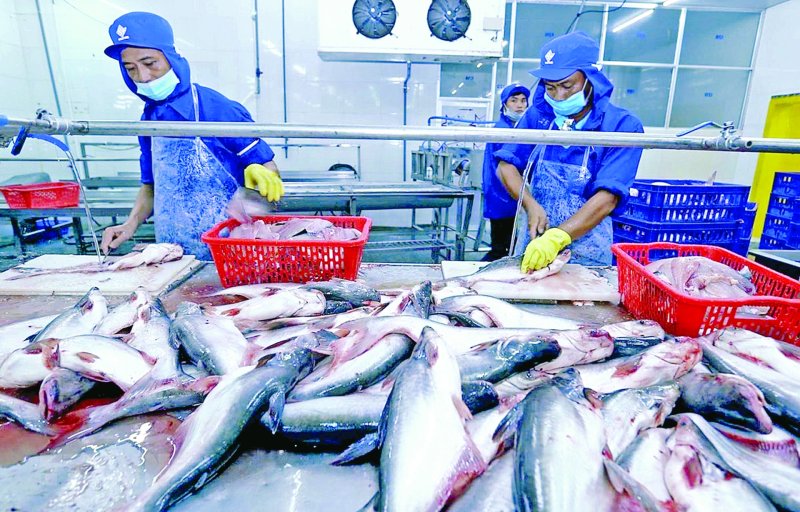 Vietnamese tra fish are most popular in Nordic countries

Le Hoang Tai, deputy director of the Vietnam Trade Promotion Agency under the Ministry of Industry and Trade, said the EU has been one of Vietnam’s leading seafood export markets over the years.

Under the EVFTA, among about 220 tariff lines of fishery products with rates ranging from zero to 22 percent, most of those in the high range of 6-22 percent were reduced to zero percent immediately after the trade deal took effect in 2020. The remaining tax lines will be phased out within 3-7 years.

Tai said Vietnam’s seafood exports reached US$2.4 billion in the first quarter of the year, an increase of 40 percent compared to a year ago. After two consecutive years of decline, Vietnam’s tra fish and shrimp exports to the EU surged by nearly 76 percent and 66 percent in the first two months of the year, reaching US$28 million and US$159 million, respectively. 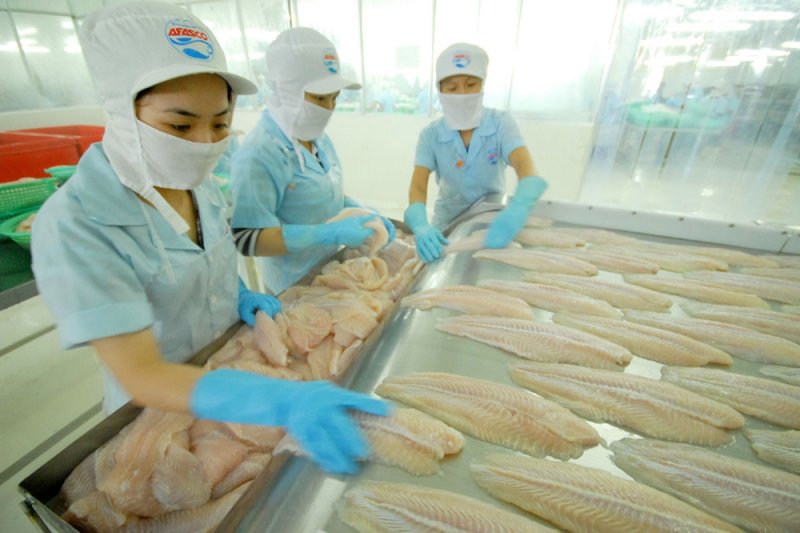 Vietnamese Trade Counselor in Sweden, Denmark, Norway, Iceland and Latvia Nguyen Thi Hoang Thuy said Vietnamese tra fish is most consumed in Nordic countries. However, tra fish exports to the market remain modest due to geographical distance. She explained that tra fish is imported to the European market by container ships in the form of frozen fillets. Importers sell the products directly to the market, or increase added-value before bringing them to the market.

Large supermarkets in Nordic countries have a wide range of tra fish products on their shelves. They usually buy products from importers, wholesalers and processors in Europe. If Vietnamese exporters can provide standardized products and higher added-value goods for European importers, they will be offered major opportunities to accelerate their exports, Thuy said.

Although demand for seafood originating from Vietnam and selling prices are on the rise, Vietnamese businesses need to pay greater attention to providing clear, transparent, honest and accurate certificates. Sustainable fishery is an emerging trend in the EU, requiring higher socially and environmentally responsible seafood imports.

Thuy highlighted the importance of quality control and rules of origin for Vietnamese products given the growing attention of EU consumers to health and origin of imported food. She urged Vietnamese businesses to label their products with accurate information and focus more on branding and developing products based on consumption trends.