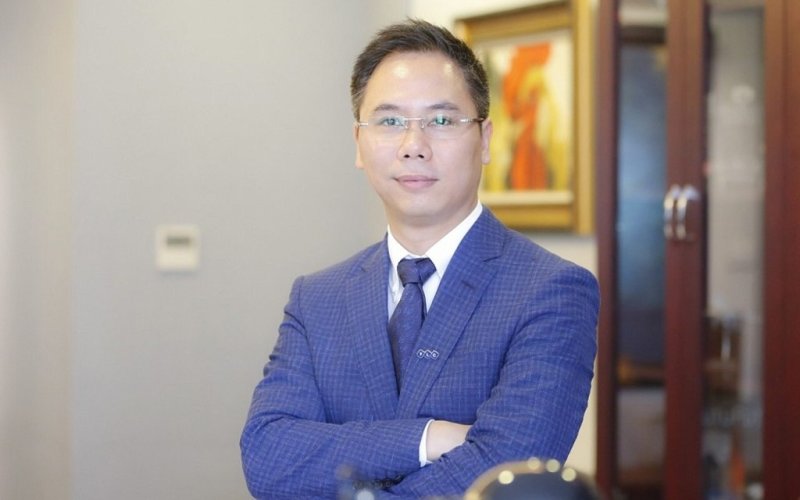 Property developer FLC Group announced on March 31 that Dang Tat Thang will be chairman of the group and Bamboo Airways until a new decision from shareholders’ meeting and the board of directors.

Thang, who was earlier deputy chairman of FLC and deputy chairman and CEO of subsidiary Bamboo Airways, replaces Trinh Van Quyet, who was arrested for allegedly manipulating the stock market.

Thang, 41, holds a master’s degree in construction and project management from the UK’s Northumbria University.

FLC Group will also consider electing new board members at the next shareholders’ meeting. The board has a chair, two vice chairs and two other members.

Before he was arrested, Quyet had authorised the appointment of Vu Dang Hai Yen, deputy CEO of FLC Group, as the acting chairwoman.

Quyet is being investigated on the act of “manipulating the stock market” and “concealing information in securities activities”.

On January 10, he sold 74.8 million FLC shares without any reports and notifications in advance as stipulated in regulations, triggering public concern and pushing the stock market in chaos. He was fined 1.5 billion VND (65,600 USD), the heaviest penalty in line with regulations, and banned him from stock trading activities for five months.

It was the second time that Quyet was fined by the SSC for the same offence. In 2017, he was fined 65 million VND for selling 57 million FLC shares without proper notice.