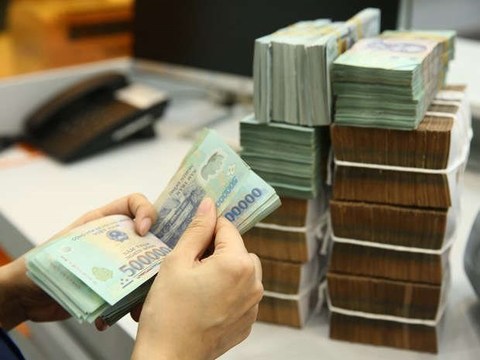 But policies to boost economic recovery that are being implemented will affect revenues in the coming time, according to its Department of Finance.

Personal income tax collection were worth VND11.016 trillion ($483.02 million), a 16.61 per cent rise thanks to the recovering real estate market and good growth in production and business activities.

Vehicle registration fees went up by 50.3 per cent to VND 1.42 trillion following a surge in demand for cars after Decree No 103 slashed them by 50 per cent in December.

Land-use fee collections, made one time at the beginning of the year, increased by more than 300 per cent to VND 8.884 trillion.

But Le Duy Minh, director of the Tax Department, said collections could fall significantly due to the implementation of some major fiscal policies meant to boost economic recovery.

For instance, the value added tax was reduced by 2 percentage points to 8 per cent in February and could mean a revenue hit of VND8-10 trillion for the year, he said.

The Ministry of Finance has made a draft resolution for the National Assembly Standing Committee’s consideration on reducing the environmental protection tax on petroleum products by VND1,000 per litre, he said.

The city is also considering a further cut in personal income tax, he said.

“These are expected to pull down the city's revenues in 2022. But these are necessary solutions to stabilise the markets and promote economic recovery, thereby making budget revenues more sustainable in future.”

The Government now wants the city to collect revenues of VND386.57 trillion for the national exchequer this year, 5.9 per cent higher than earlier estimates.

For this, the city plans to focus on plugging tax losses by preventing transfer pricing frauds and other kinds of tax evasion, especially in e-commerce and real estate, the city finance department said.