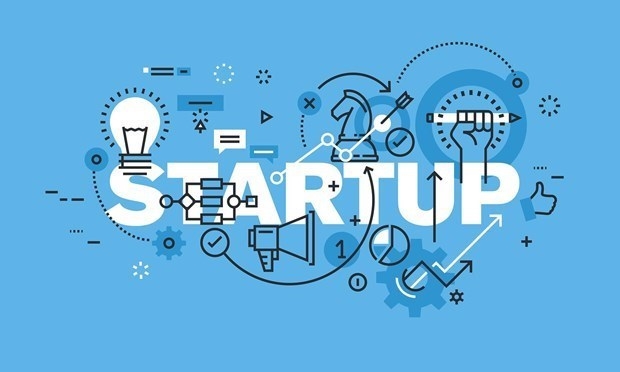 NDO/VNA - A record high of 1.35 billion USD was poured into Vietnamese startups last year, making the country among the most attractive destinations for startups in the region.

Fields drawing the highest amount of capital include fintech, game, education, health care and e-commerce, according to the National Agency for Technology Entrepreneurship and Commercialisation Development under the Ministry of Science and Technology.

To date, Vietnam has been home to about 3,800 startups, with two unicorns -tech giant VNG Corporation and VNLife Corporation, along with 11 others each valued at more than 100 million USD such as Momo e-wallet and Tiki online marketplace.

Some startups like Loship, Citics and Sky Mavis successfully called for investment twice in the year, motivating others amid the pandemic.

The Vietnamese market is favoured by 208 venture capital firms, of them nearly 40 are domestic ones.

In addition, the country has nearly 70 million Internet users and mobile phone subscribers hit 70 percent of the population, which are favourable for the country in attracting venture capital.

CEO of HSBC Vietnam Tim Evans said Vietnam has emerged as a startup hub and nearly caught up with other regional countries like Indonesia and Singapore.

Boasting a young population, high Internet penetration and smartphone users rates, together with support from the Government, Vietnam is likely to uphold its position as an attractive destination for both investors and tech companies in the coming time, he added.