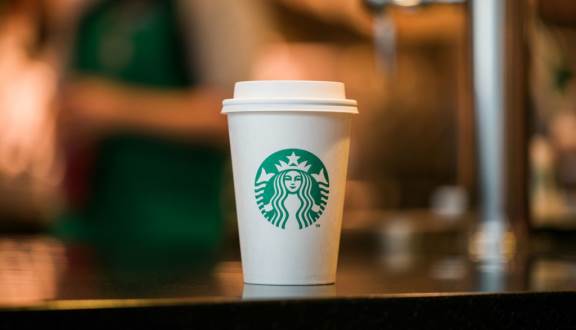 Starbucks continues to scale up in Vietnam by opening six additional stores in Vietnam between last December and January 2022, with three each in Hanoi and Ho Chi Minh City.

On the occasion of the upcoming celebration of the Lunar New Year, Starbucks has launched products inspired by the Year of the Tiger and its holiday beverages.

The Starbucks first arrived in Vietnam in February 2013 after launching a coffee shop in HCM City, Vietnam News Agency reported.

Despite the pandemic restrictions, the race to open more shops between coffee brands continues full steam ahead. The expansion of foreign coffee chains with strengths in brands, capital, techniques, and professional management processes also stimulates the rise of domestic coffee brands.

According to Euromonitor Worldwide, the middle class is growing in Vietnam, whose coffee and tea retail market is worth more than US$1 billion.

The rapid increase in the number of coffee chains has boosted their consumption to over 10 per cent of the country’s coffee output, according to the Vietnam Coffee and Cocoa Association.

But the per capita coffee consumption in the country is only a third of the global average, which makes it a very attractive market for both domestic and foreign businesses, it said.