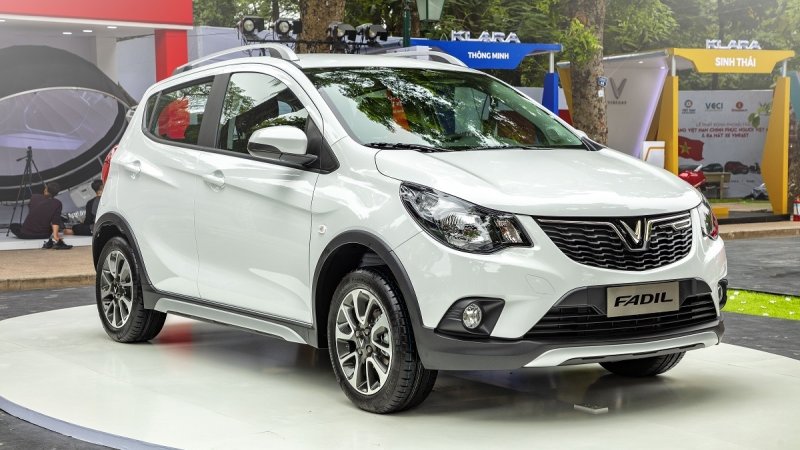 VinFast Fadil is the top-selling model in 2021. (Photo: VNA)

The Vietnam Automobile Manufacturers Association (VAMA) reported that its members sold 304,149 units in 2021, rising 3 percent from the previous year, with passenger cars down 3 percent, commercial vehicles up 17 percent, and special-purpose ones up 50 percent.

Among the sold vehicles, there were 168,357 domestically assembled cars and 135,792 completely built-up (CBU) units, respectively declining 10 percent and rising 24 percent year on year.

Added with statistics from TC Motor and VinFast, a total of 410,390 units were sold on the local market last year.