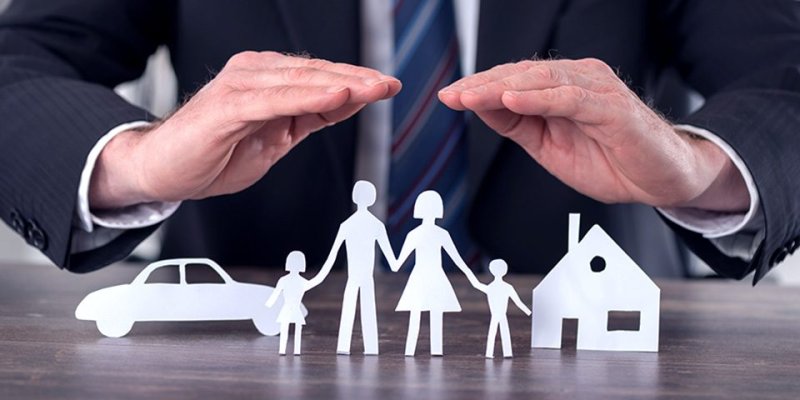 State capital divestment planning and the removal of limitations on foreign ownership are expected to drive insurance stocks to flourish in 2022.

In terms of market price, in 2021, these nine stocks had an average growth of 56.5 per cent, relatively high figures compared to the average growth rate of the VN-Index of 36 per cent.

According to BIDV Securities Co (BSC), the financial statements for the first nine months of 2021 of eight non-life insurance companies on the stock exchange showed that the average profit growth was 29.7 per cent over the same period last year.

The process of state capital divestment and expanding foreign ownership to 100 per cent in the insurance sector has also had a positive impact on the prices of stocks on the market.

PTI’s board of directors said that lifting ownership limitations for foreign investors was necessary, helping the company expand its business and grow profits. In addition, the liquidity and value of shares on the stock market also improved.

In mid-December, VNPost completed the auction of 18.2 million PTI shares to three domestic individual investors, with an average successful auction price of 77,341 dong per share, 63 per cent higher than the starting price.

According to the capital divestment plan of the Corporate Finance Department under the Ministry of Finance, in the first quarter of 2022, the State Capital Investment Corp (SCIC) will divest from BMI and VNR.

Although there is much potential, insurance stocks haven’t made strong gains when compared to the growth of other financial stocks in the banking and securities groups. Except for BVH, other stocks only have low liquidity of a few thousand shares per session.

The small amount of market capitalisation in the context of good and steady business in recent years shows that the insurance group has good growth potential in the near future. Vietnam is currently one of the countries with the highest growth rate of premium revenue in the world, with an average annual growth rate of over 9.3 per cent.