Startup Oi, a new social media and tech talent-matching platform, announced this week that it had raised $1 million in a pre-seed funding round. The round was led by January Capital with significant contributions from Goodwater Capital and SonTech Investment.

Headquartered in Singapore, with local offices in Ho Chi Minh City, Indonesia and India, Startup Oi focuses its business model on tech engineers and developers, building a digital community and helping them connect with job opportunities and tech events.

The company recently launched its app and plans to introduce features including gamified blockchain e-learning and community building tools by the third quarter.

In just several months, the startup has secured direct partnerships with over 50 companies in the region. With its priority of filling engineering positions in Vietnam, the app has already listed hundreds of jobs in Vietnam, Thailand, Hong Kong and Indonesia.

The startup also drew more than 20,000 engineers to join its platform in less than a month, a stepping stone for collecting deeper data points on tech candidates and creating higher quality employer-employee matches in the future, according to Startup Oi. With its funding, Startup Oi plans to recruit a global team and expand its scale to reach 2 million users within two years. 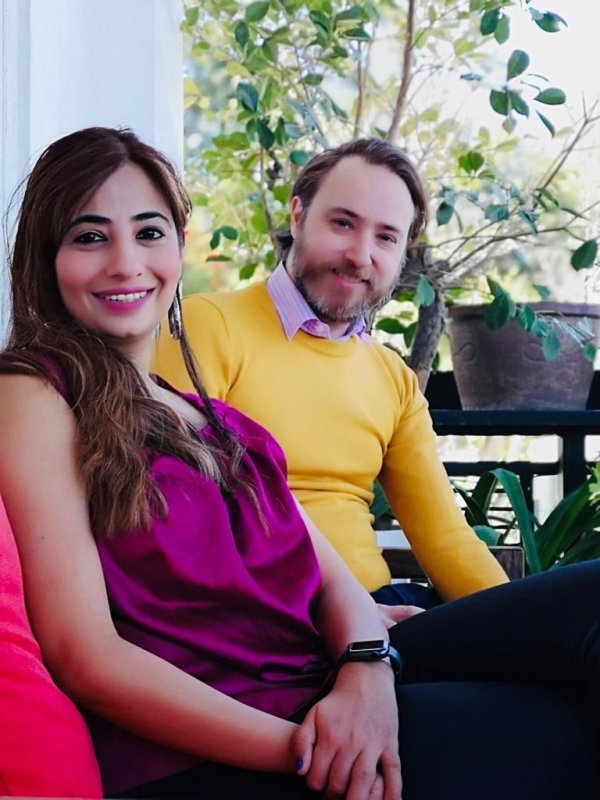 Sakshi Jawa, CEO and co-founder of Startup Oi, developed expertise in recruiting tech talent for public companies and seed-stage startups in working at Amazon, Coupang and as the chief people officer at Tiki.

“Our vision goes beyond just Startup Oi. We want to connect engineers around the world to foster innovation at a global level,” said Sakshi in a statement. “We aspire to have an ecosystem where every aspect of work and play for an engineer is met. We are at the forefront of remote work globally.”

The fundraising illustrates Vietnam's emergence as a startup hub, with foreign and domestic investors pouring hundreds of millions of dollars into companies aiming to capitalize on the country’s rapid growth and growing middle class. The tech sector has received the bulk of the venture funding. Among the biggest deals in 2021, VNLife Corp, the parent company of VNPay, in July raised over $250 million in one of Vietnam’s largest-ever funding rounds, and Vietnamese fintech app MoMo announced in December that it had raised $200 million in Series E funding.