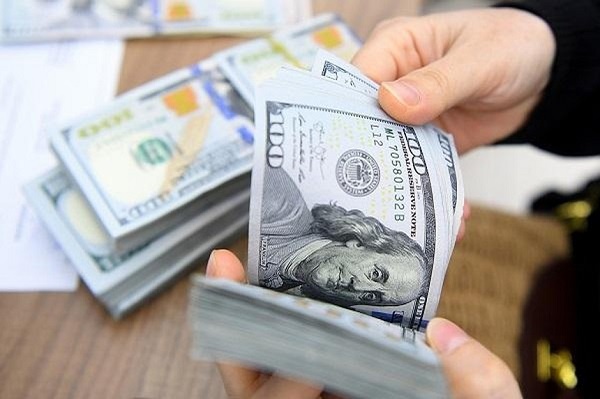 At the banking conference in late December, SBV Deputy Governor Dao Minh Tu has predicted that remittances to Vietnam would reach $12.5 billion in 2021.

Deputy Governor of the SBV Dao Minh Tu claimed that remittances might be a lifesaver for vulnerable people.

Indeed, remittances not only help the local population improve their standard of living, but are also a vital source of funding for the country's economic growth.

Statistics issued by the SBV Ho Chi Minh City branch revealed that remittances to the city exceeded $6.2 billion in the first 11 months of 2021, exceeding $6.1 billion to the city in the whole 2020.

The city is estimated to have received between $6.5- $6.6 billion in remittances in 2021, and is among the biggest receivers in Vietnam, accounting for around 30 per cent of the total amount.

When it comes to holiday spending, employees will be sending a lot more money home than they did in the first half of the year since they've saved all year for the occasion.

Overseas money from Vietnamese expatriates totalled $17.2 billion in 2020, making the nation one of the top 10 remittance recipients in the world.