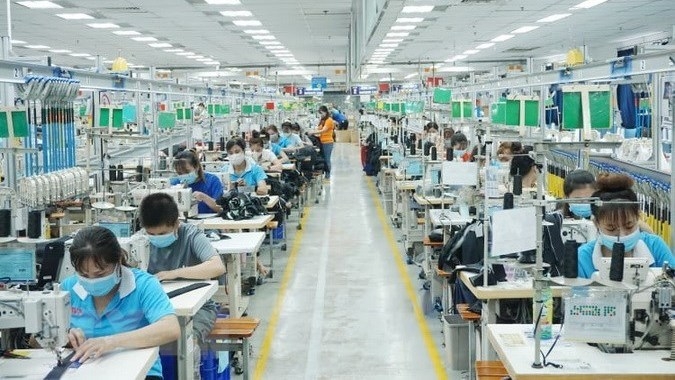 According to data released by the provincial Statistics Office on December 30, the province’s gross regional domestic product (GRDP) increased by 2.62 percent against last year, while its index of industrial production (IIP) and total goods retail and consumption services revenue picked up 4.5 percent and 3.3 percent annually, respectively.

Chairman of the provincial People’s Committee Vo Van Minh attributed the outcomes to the implementation of drastic COVID-19 prevention and control measures as well as the creation of conditions to facilitate business operations and recovery.