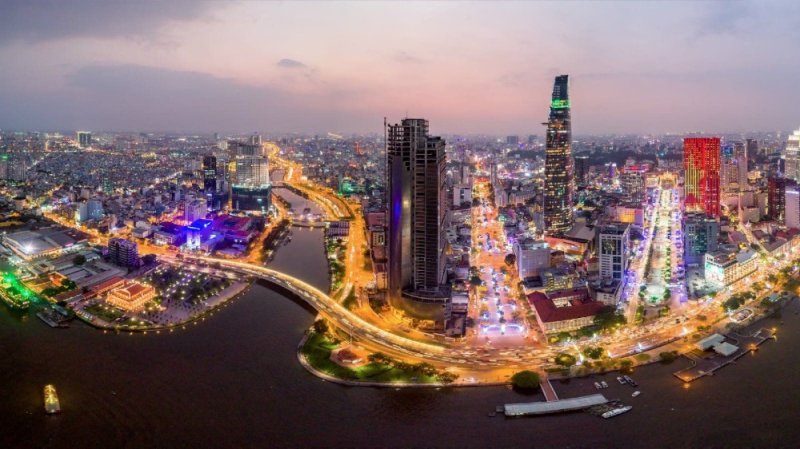 Despite impacts of the COVID-19 pandemic, the inflow of foreign direct investment into Vietnam still rose up 9.2 percent annually.

The total new, adjusted capital and share purchases by foreign investors reached 31.15 billion USD as of December 20, up 9.2 percent annually.

Related: How to register a foreign invested company in Vietnam

According to a report by Foreign Investment Agency (FIA), nearly 6.9 billion USD was recorded in share purchases, marking an annual decrease of 38.2 percent.

The FIA attributed the decrease in the number of projects to Vietnam’s policy of selecting large-scale projects with high added value, limited entries and long-day quarantine, factory lockdowns and supply chain disruptions caused by the pandemic. 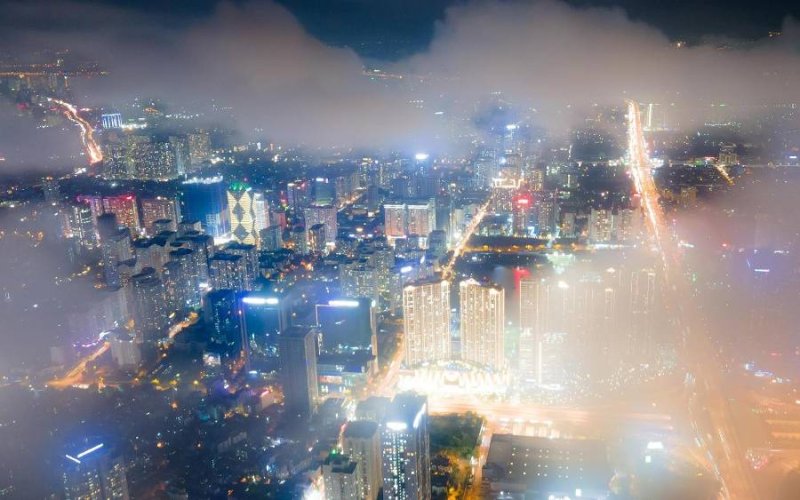 The data showed, foreign investors have so far poured capital into 18 out of 21 Vietnamese economic sectors. Manufacturing and processing sector took the lead with over 18.1 billion USD in investment capital, or 58.2 percent of the total. It was followed by electricity production and distribution, real estate, wholesale and retail.

Among 106 countries and territories investing in Vietnam, Singapore ranked first with over 10.7 billion USD, equivalent to 34.4 percent of the total, ahead of the Republic of Korea (RoK) with around 5 billion USD and Japan nearly 3.9 billion USD. However, the RoK owned the most projects in Vietnam.

The northern port city of Hai Phong surpassed the southern province of Long An province in terms of FDI attraction with over 5.26 billion USD, making up 16.9 percent of the total registered capital and nearly tripling that in the same period last year. Long An province came second with more than 3.84 billion USD and Ho Chi Minh City third with roughly 3.74 billion USD.