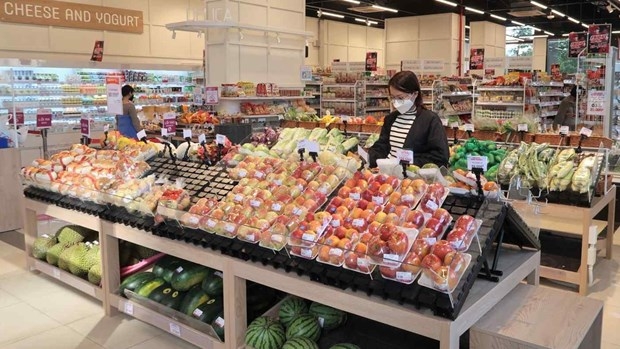 The COVID-19 pandemic, combined with lower barriers to foreign investment, created what AEON sees as its chance to reach more Vietnamese consumers.

The group plans to open 100 or so of its MaxValu supermarkets in Vietnam by 2025, up from just four in the Hanoi area now.

Vietnam is the most important market for the retail giant’s overseas strategy, the newspaper quoted Okazaki Soichi, the executive in charge of the group's Southeast Asian business, as saying.

These vendors are now seeing shoppers stay away after a rash of COVID-19 outbreaks in big Vietnamese cities this year.

AEON will add bigger stores with 500 sq.m or more of floor space in its expansion.

In its pursuit of scale, AEON will chase Vietnamese supermarket leader Masan Group and Thailand's Central Group, which operates 230 stores.

AEON is not the only Japanese group with an eye on Southeast Asian consumers, the article continued.

For its part, convenience store operator FamilyMart has expanded into five Southeast Asian countries, tailoring its product lineup to local needs and tastes.