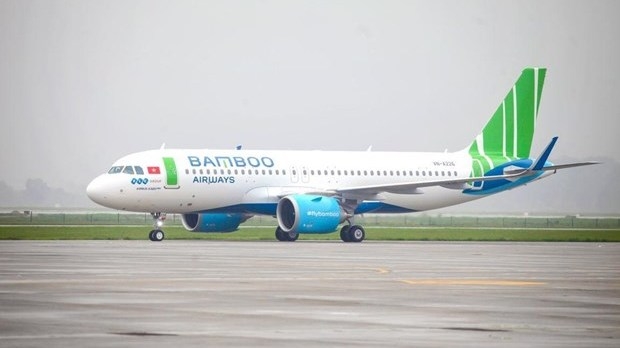 Representative of both sides believed that the air route would facilitate travel of Vietnamese students and people working in Australia, as well as bolster the countries’ trade and tourism.

Earlier, the carrier joined hands with the BAA Training Vietnam aviation training institute to open a training course of Airbus A320 pilots.

The airline plans to arrange similar courses in the coming time.