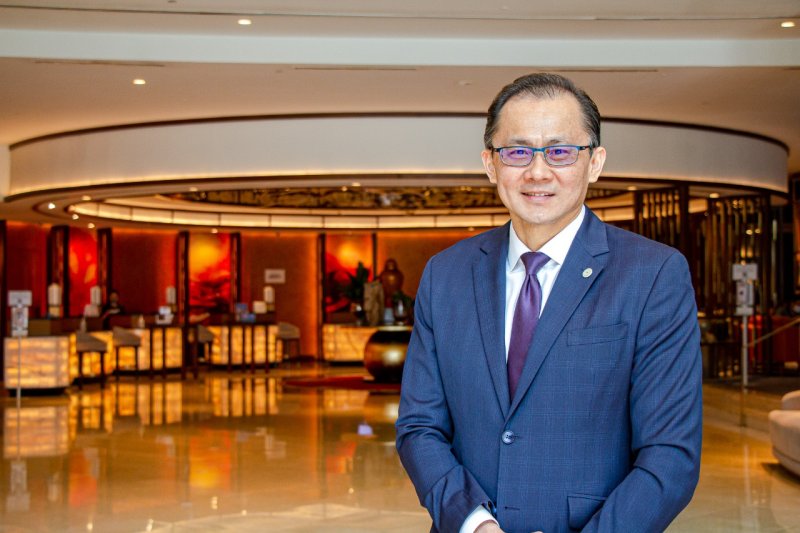 Sheraton Saigon Hotel and Towers announce the appointment of Mr. Julian Wong as the new General Manager. As the property’s strategic business leader taking responsibilities for every aspect of its overall performances, Julian will add benefits to the continuing reputation of Sheraton Saigon, driving commercial growth and strengthening the brand position. 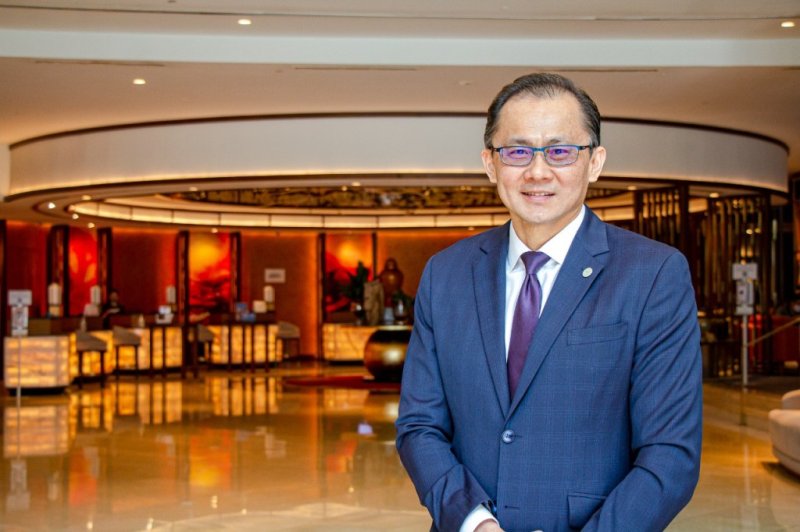 Julian has spent 25 years with Marriott International across four countries, 7 locations, and 6 Marriott brands. He served as the General Manager at The Sandalwood Beijing – a Marriott Executive Apartment brand, Renaissance Huizhou Hotel, and multi-property General Manager of Sanya Marriott Hotel Dadonghai Bay and The Shanhaitian Resort Sanya, an Autograph Collection hotel. Prior to those, he was the General Manager of Sheraton Hanoi from 2018 and played a pivotal role for improving guest satisfaction, gaining market share, and launching new business initiatives.

Born in Kuala Lumpur, Malaysia, and fluent at English, Chinese and Bahasa Malaysia, at the early stage career Julian was Director of Marketing, Director of Sales and Director of Sales and Marketing in various properties, such as JW Marriott Hotel Beijing, eight Renaissance hotels including the Renaissance Riverside Saigon, Shanghai Marriott Hongqiao and Guam Marriott Resort and Spa. He accomplished multiple Marriott global and regional awards for both general management leadership and sales team leadership, highlighted by the most awarded the prestigious accolade of APAC General Manager of the Year in 2011.

“I am delighted to be back to HCMC and become a part of such a significant hotel. We will continue to enhance our reputation as a leading 5-star hotel in the city, provide guests with memorable experiences and uphold the traditions of which Sheraton Saigon is so proud, while striving to enhance service quality and brand value. Importantly, putting our People First will be the cornerstone to all other key focus areas”, said Julian.

Julian has supported local educational and environmental initiatives in whichever destination he is posted. He was the mentor for Marriott APAC Hotel Manager Track program in 2017-2018, and one of the mentors for APAC Marriott Development Academy General Manager Certification program.