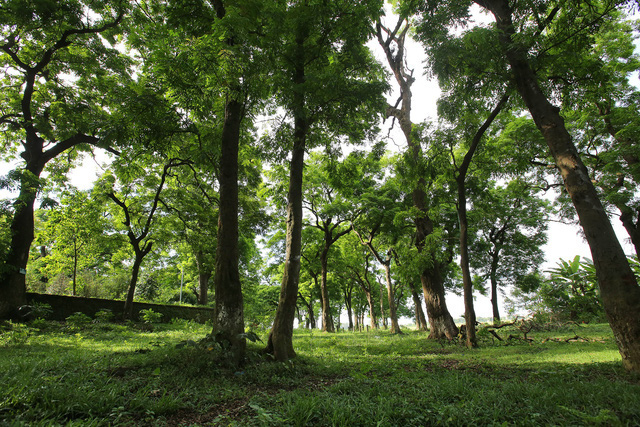 Starting 1st January 2022, the establishment of a carbon market in Vietnam as under the newly revised Law on Environmental Protection (LEP) will become effective. This is a needed movement from the government, to work towards key goals of reducing greenhouse gas emissions, promoting cleaner technology innovation and accelerating Vietnam’s contribution to global climate change targets.

Between the year 2000 and 2010, Vietnam ranked 2nd in East Asia in term of national carbon intensity per GDP growth at 48%. The period 2010 – 2020 witnessed a more dramatic increase in CO2 emissions, of nearly 4 times, mainly due to coal-based power generation, industrial growth and transportation. As more than 60,000 people lose their lives annually in Vietnam due to pollution, the Vietnamese government is taking immediate actions in promoting the carbon pricing market as a promising solution.

Vietnam commits to reduce 9% of the total Greenhouse emission gas compared to the standard development plan, equivalent to about 83.9 million tons of CO2, by using domestic resources. With international supports, the decrease could go up to 27%, equivalent to 250.8 million tons of CO2. According to Tang The Cuong, Director of the Department of Climate Change, there are 5 areas where emissions inventory will be implemented and solutions to reduce CO2 emissions will be developed. Specifically, agriculture, energy (accounting for 67% of total national emissions), waste, industrial production, land use and forest land use change. 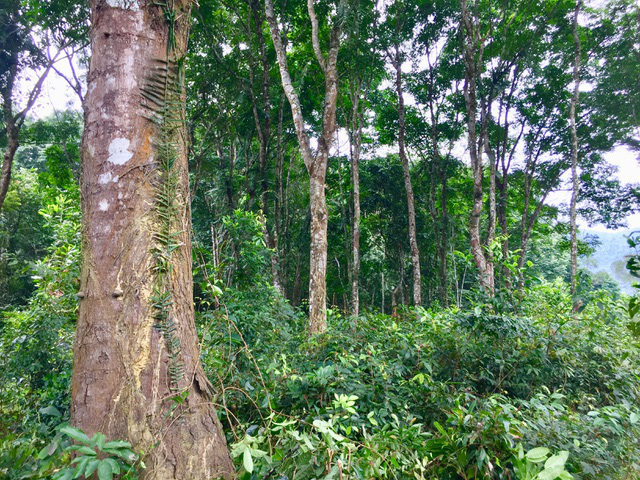 As part of the REDD+ framework (Reducing Emissions from Deforestation and forest Degradation), Quang Nam Provincial People’s Committee plans to export 5.2 million forest carbon credits during the pilot period (2021-2025). Specifically, in 2021, 1.2 million tons of CO2 will be sold (equivalent to 1.2 million credits) of 2018, 2019 and 2020 (an average of 400,000 tons of CO2 sold per year). From 2021 to 2025, an average of 0.8 million tons of CO2 will be sold each year. After conducting the pilot review, from 2026, each year 1.2 million tons of CO2 will be sold. With a selling price of at least 5 USD/ton CO2, when the project is implemented, it will bring Quang Nam province a revenue of 110 billion to 130 billion VND/year, higher than the revenue from forest environmental services (every year in Quang Nam province) and equal to 2-2.5 times the annual investment of the central and local budgets in forestry. Currently, there are 5 foreign companies exploring, investing and buying forest carbon credits from REDD+ in this province.

You can check a very interesting infographic about developing a carbon market in Vietnam by The World Bank here.

“Tram Anh is a Hanoi-based sustainability promoter and writer. She is on the mission to create a sustainability movement for SMEs in Vietnam. She is the founder of Good Human, an environmental group with engaging contents and campaigns related to sustainability and circular economy. Get in touch with Tram Anh at tramanh.pham161@gmail.com for collaboration and partnership!