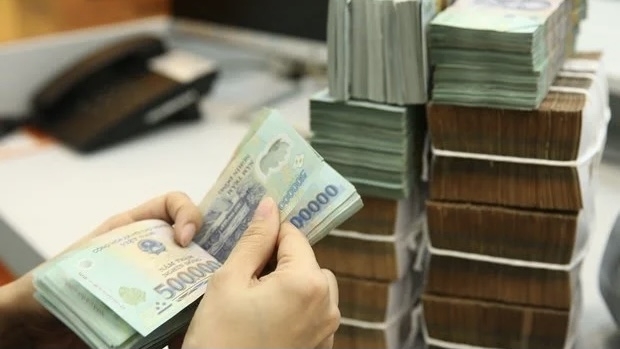 State budget collection in the first ten months of 2021 fulfilled about 90.9% of the year's target (Photo: VNA)

NDO/VNA - Total state budget collection in the first ten months of 2021 fulfilled about 90.9% of the estimate and was up 5.5% year-on-year, showed data released by the Ministry of Finance’s Department of State Budget.

Of the sum, the domestic collection met some 87.9% of the estimate and increased by 1.9% annually.

According to the ministry, between January and October, 53 localities saw domestic collection meeting over 83% of the estimate and 41 localities posted higher figures compared to the same period last year.

Meanwhile, state budget spending during the period was equal to 68.1% of the estimate, with a significant amount poured into COVID-19 prevention and control and impact mitigation nationwide. The disbursement of development funding remained slow, reaching only 55.8% of the plan assigned by the Prime Minister.