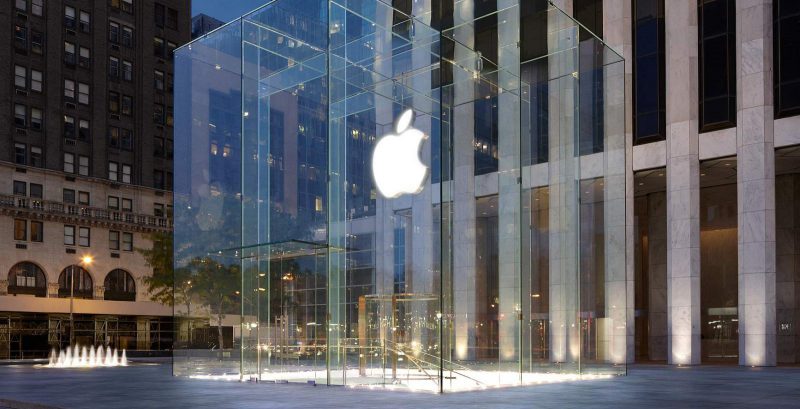 With no Apple shop, mono stores mushroom in Vietnam. An Apple mono store is a shop which exclusively sells Apple products. There are two kinds of mono stores – the AAR (Apple Authorized Reseller) with a minimum area of 50 sq.m., and APR (Apple Premium Reseller) with an area of 180-220 sq.m.

“Vietnam and many other Southeast Asian countries are yet to house Apple stores, while the number of Apple users in these countries is getting bigger and bigger. We have opened the TopZone chain (Apple mono stores) for consumers to experience Apple-standard shopping space,” Doan Hieu Em, CEO of The Gioi Di Dong (Mobile World) told reporter.

The company will have a total of 50-60 TopZone stores by the first quarter of next year, he added.

Related: Apple requests a store in Hanoi to changed name and logo due to copyright infringement

ShopDunk inaugurated five Apple mono stores on Oct. 22, the day iPhone 13 was launched in Vietnam. It plans to open another 50 stores in the next six months.

Some other Apple authorized resellers in Vietnam, including CellphoneS and Minh Tuan Mobile, have also said they are planning to set up more Apple mono stores.

In mid-2020, Apple had posted recruitment notices for many important positions in Vietnam, but it has made no further move since then. Experts have said that relatively small sales in Vietnam was the main factor in the absence of an official Apple store in the country, according to VNExpress.