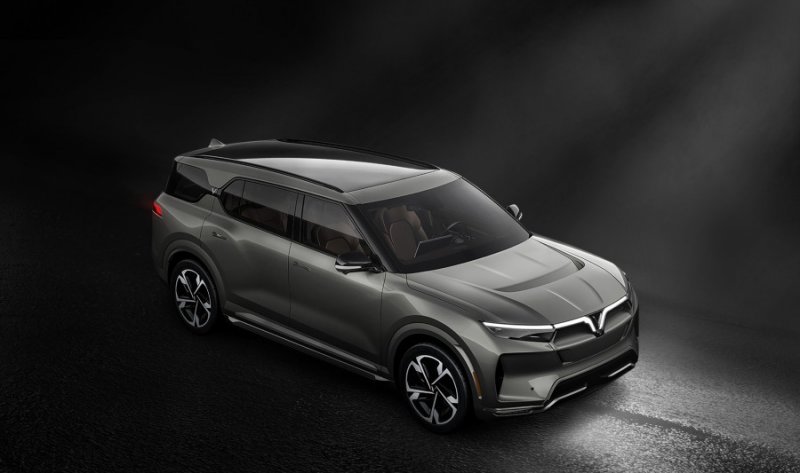 According the authorities of Ha Tinh province, the battery cell plant, which has a capacity of 5 gigawatt hours (GWh) per year, will be on a 31.1-acre (12.6 hectare) plot.

“From the fourth quarter of 2021 to third quarter next year, the plant will be set up and operate at capacity of 3 GWh per year,” the Ha Tinh authorities said in a statement.

“It will be fully installed and run at full capacity from 2025,” the statement added.

Related: Here’s what you may want to know about Vingroup’s battery strategy for Vinfast’s electric vehicles

Vingroup spokesman confirmed the plan of establishing a battery cell plant for EVs in Ha Tinh province without elaborating.

The company was looking to establish a second VinFast automobile plant in the same region as the battery plant, Reuters reported in April.

VinFast became Vietnam’s first fully fledged domestic car manufacturer when its first gasoline-powered models built under its own badge hit the streets in 2019.

The company, which some have called “Vietnam’s answer to Tesla”, will debut in the U.S. and Europe markets next year with two battery electric SUVs models, the midsized VF e35 and the seven-seater VF e36.

Also read: Hybrid electric vehicles to account for 30% of market by 2030

VinFast is working with a variety of partners including StoreDot, Gotion High-Tech, ProLogium for batteries, and also focuses on internal R&D and establishes research facilities to develop battery and charging technologies, the company said earlier in an emailed statement to Reuters.

The company has targeted global EV sales next year of 15,000 vehicles, down from its prior goal of 56,000 due to the global semiconductor chip shortage, according to Reuters.