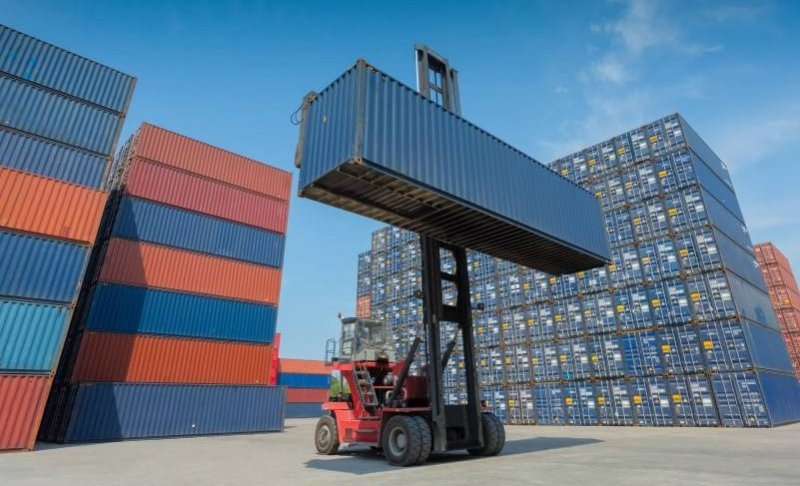 Of which, the total import and export values increased 18.8 percent and 30.5 percent, respectively.

The figures were reported by the General Department of Vietnam Customs yesterday related to import and export activities in September and the first nine months of the year..