Home / Business
Here’s why foreign businesses will not leave Vietnam because of temporary difficulties
doyen1988 5-10-2021, 11:37 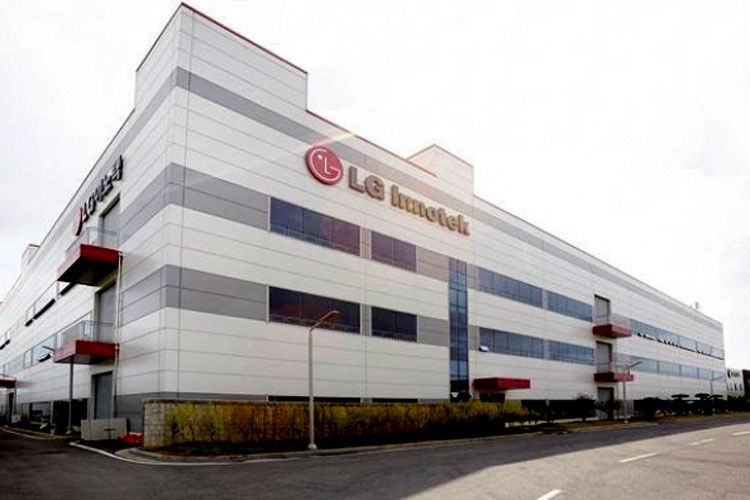 It’s widely acknowledged that foreign investment has played a very important role in Vietnam’s economic growth since its opening-up of the economy in the late 1980s.

Hence, many people are worried about the probable withdrawal of foreign-invested enterprises (FIEs) from Vietnam when the country was forced to prolong its social distancing measures to combat the spreading of the virus in recent months which impacted FIEs’ production plans.

On September 17, several foreign business associations in Vietnam including AmCham Vietnam, the US-ASEAN Business Council, EuroCham and KoCham co-signed a petition to the Prime Minister proposing strategies to restore safe production and business activities amid the pandemic.

Related: How to set-up a company in Vietnam as foreign investors

In the petition, they revealed that at least 20 per cent of their manufacturing members have already shifted some production to another country, mentioning once production shifts, it is difficult to return.

That’s the fact, but the crucial question is whether foreign investors are losing confidence in Vietnam’s future? No, it’s not the case.

Many experts strongly believe FIEs will not leave Vietnam because of temporary difficulties.

The latest data of the General Statistics Office showed foreign direct investment (FDI) still increased despite COVID-19 challenges, showing confidence by foreign investors in the country’s ability to resist and bounce back.

Disbursed capital tends to decrease slightly but it is in line with the global trend. The number of new projects also decreased (mostly small projects with capital investment of below $5 million), but Vietnam welcomed many large projects worth billions of US dollars.

In his visit to the United States last month, President Nguyen Xuan Phuc also witnessed the Vietnamese and US companies sign memoranda of understanding (MOUs) worth billions of US dollars.

COVID-19 has been causing many difficulties for the business community since last year. The current 4th outbreak is the most severe when it affected industrial production hubs and the key economic regions in the South, where many FDI enterprises are concentrated.

The pandemic has forced global companies to rethink their supply chains to be more flexible about their production networks. It’s understandable that many businesses transferred orders to ensure production and business plans.

Difficulties are real and concerns of foreign businesses are justifiable, and their recommendations need to be carefully considered. However, from another angle, this also expressed their desire to invest in Vietnam rather than leaving.

Some big FDI investors such as Samsung and Nestle Vietnam have affirmed they would not change their investment strategy in Vietnam.

Vietnam is now in a challenging time, especially when compared to some partners on the track of gradual recovery. Although there are still shortcomings in disease prevention work, the Government has always shown its strong support to businesses and listened intently to their concerns and recommendations.

The Government has adapted its strategic policy direction to “living with the virus safely” and provinces are coming up with roadmaps to reopen the economy safely, enabling economic recovery and a “new normal”.

The Government has tasked the Ministry of Planning and Investment to draft a resolution on economic recovery and development in combination with improving internal capacity and resilience of the economy in the next two years.

The resolution, expected in October, will not only continue the existing support programs but also expand to include more entities in need of help; increase the support levels to a greater extent to not only help businesses pull through difficulties but keep up with the recovery momentum of the world.

The program also focuses on reforms, especially the business environment improvement and institutional reforms to promote innovation, green and sustainable economic development, creating a solid foundation for the next acceleration of the economy and its deeper integration into the global production shift.

The draft is still collecting opinions of all stakeholders, including the business community, experts, international institutions and relevant authorities, to make sure Vietnam will not miss opportunities when entering the new normal.

COVID-19 is a global pandemic, so FDI companies will not move their existing production facilities out of Vietnam, instead, they will try to improve supply chain flexibility.

In addition, besides improving the business and investment climate, Vietnam’s advantages are still valid such as stable macroeconomic situation, abundant labour force, improved labour productivity and infrastructure, a large market and attractive investment incentives which help maintain its shine to foreign investors in the medium and long term.

Though most recent forecasts have lowered Vietnam’s growth this year, they still predict the prospects for next year to be bright, with the pick-up driven by a quite strong services sector and industrial recovery. This is believed to keep FDI investors in and attract more to Vietnam.

*Võ Trí Thanh is a former vice-president of the Central Institute for Economic Management (CIEM) and a member of the National Financial and Monetary Policy Advisory Council. The holder of a doctorate in economics from the Australian National University, Thanh mainly undertakes research and provides consultation on issues related to macroeconomic policies, trade liberalization and international economic integration. Other areas of interest include institutional reforms and financial systems.

Before it’s posted here, this article was first seen on Vietnam News.