Vietnam’s lawmakers have approved a proposal to increase the minimum taxable income threshold by 22 percent to VND11 million ($479) starting July 1. 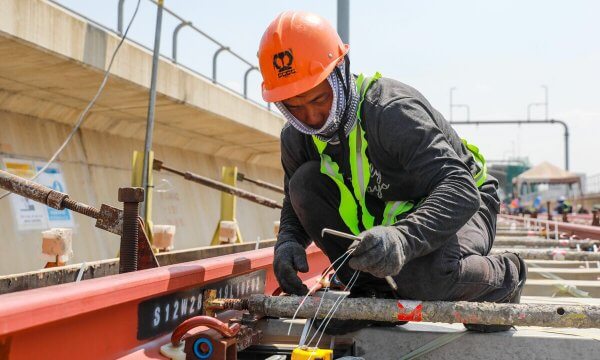 This means that a person with an income of less than VND11 million per month will not have to pay personal income tax. The current threshold is VND9 million ($392).
The threshold will increase by VND4.4 million ($192) for each dependent a person claims, also up 22 percent from now.
This means a person with a monthly income of VND15 million ($653) with one dependent will no longer have to pay personal income tax, compared to a tax of VND120,000 ($5.2) now.
A person making VND20 million ($870) a month with two dependents will pay VND10,000 (44 cents) instead of VND190,000 ($8.3) now.
The new threshold will exempt an addition of one million people from personal income tax obligations, the government had estimated earlier.
But experts had also expressed opposition to the increase, saying it was too small compared to the fast-growing economic growth the country has recorded in recent years.
Nguyen Khac Quoc Bao, head of the finance department at the HCMC University of Economics, suggested a 55 percent increase to VND14 million ($609) so that more people will be exempt from tax duties.
By the end of last year, there were 6.88 million income taxpayers who contributed over VND79.2 trillion ($3.41 billion) to the state’s coffers, according to the Ministry of Finance.
The ministry estimates that revenue from income tax would fall 13 percent to VND68.92 trillion ($2.96 billion) with the new threshold.
RELATED NEWS
TAG:
Other news