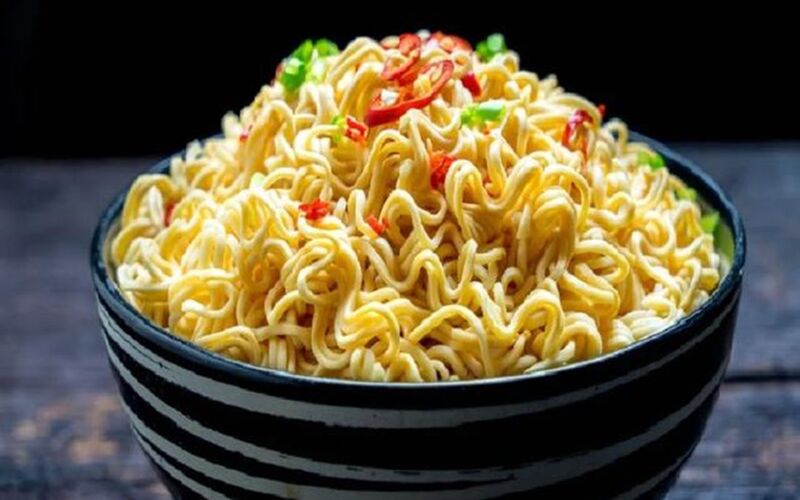 The European Union (EU) is recalling dried noodle products produced by a Vietnamese food maker, Thien Huong Food Joint Stock Company, in the Norwegian market due to the presence of unauthorized ethylene oxide.

The recall of “dried noodles with chicken- and beef spices” has been launched after such products were found containing ethylene oxide, at 0.052 milligrams per kilogram, in violation of EU Directive 91/414/EEC, the Food Safety Department under Vietnam’s Ministry of Industry and Trade reported on Saturday.

The department is coordinating with relevant agencies to verify the EU’s recall warning issued to Vietnam Sanitary and Phytosanitary Notification Authority and Enquiry Point (Vietnam SPS) under the Ministry of Agriculture and Rural Development.

In Europe, ethylene oxide is classified as a pesticide product, which is banned from use in food because it can affect health if used for a long time.

The ministry has requested Thien Huong, based in Ho Chi Minh City, to report its production process for the recalled dried noodles to check for the presence of ethylene oxide, which is not on the list of substances subject to maximum limits of pesticide residues in food in accordance with a circular of the Ministry of Health.

On August 20, the Food Safety Authority of Ireland (FSAI) announced on its website that certain batches of instant noodle products, including two from Japanese-invested instant noodle maker Acecook Vietnam, were subject to a recall due to the presence of the same unauthorized pesticide.

In its announcement, FSAI warned that consumption of ethylene oxide over a long period may cause health issues.

“Therefore, exposure to this substance needs to be minimized,” the agency said.

Vietnam SPS has asked competent agencies to request Thien Huong and Acecook Vietnam to take measures to remedy the violations immediately, if any, to protect consumer health and avoid undermining the reputation and quality of Vietnamese food exports.

Food production is a conditional business and producers or traders must take responsibility for the safety of the food they have made or traded, according to Vietnam’s Food Safety Law.

By Vinh Tho @ Tuoi Tre Newspaper