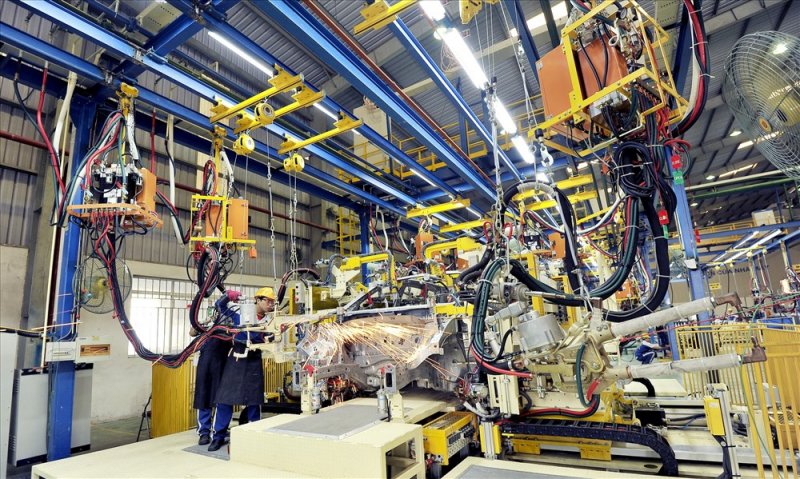 The automotive sector was hit the hardest by supply chain disruptions during the Covid-19 pandemic, according to a survey that covered six broad industries.

The survey was conducted by the Economist Intelligence Unit and sponsored by Citi. It surveyed 175 supply chain managers — more than 70% of which were based in Asia — in February and March this year, and its findings were released on Wednesday.

In addition to auto, the respondents came from five other industries:

Around 51.7% of respondents from the auto sector said disruptions to supply chains were “very significant” — the highest proportion across the six industries.

The footwear and apparel industry came in second with 43.3% respondents reporting “very significant” disruptions. Meanwhile, only 6.7% from the IT, tech and electronics sector indicated the same.

Over the past year, the movement of goods was disrupted as the global spread of Covid forced many countries to shut borders, close workplaces or limit exports.

The spread of the more transmissible delta variant has again heightened such worries, as major Asian manufacturing hubs — such as China and Vietnam — in recent weeks locked down parts of their countries to curb a rise in Covid cases.

The auto industry was particularly affected by a shortage of semiconductors, which caused several carmakers to cut production at some of their plants. The chip shortage was caused by a surge in demand for personal computers and other consumer electronics as many people were kept at home during Covid lockdowns.