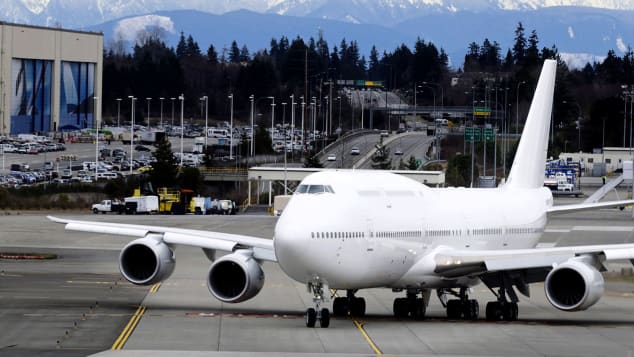 Boeing has opened its first office in Hanoi and named a new Southeast Asia leader, reflecting the continued importance of the region to the company.

The aircraft manufacturer also opened a new office in Jakarta and named Alexander Feldman, who will be based in Singapore, as the new president of the company’s Southeast Asia business, effective Aug. 27.

Boeing’s presence in Vietnam and Indonesia would support the company’s growth objectives across its commercial airplanes, defense and services businesses, it said in a statement.

Related: Here’s how to setup a foreign entity in Vietnam

Boeing also announced the appointment of Alexander Feldman as the new president of the company’s Southeast Asia business, starting on Friday.

Feldman will be based in Singapore and oversee the company’s strategy and operations as Boeing expands its regional presence.

“With over 380 million people under the age of 35, Southeast Asia will bolster Boeing’s growth for decades to come and support hundreds of thousands of American jobs as well as countless others across the region,” said Feldman.

Boeing’s relationship with Vietnam began in 1995, when Vietnam Airlines leased three Boeing 767-300ERs (Extended Range). The first business transaction between Vietnam and the U.S., under the historic Bilateral Trade Agreement, was Vietnam Airlines’ purchase of four Boeing 777-200ERs in January 2001.

Boeing has continued its commitment to develop Vietnam’s commercial aviation sector through facilitating new airplane leases, sourcing parts from companies based in Vietnam, and working with the Civil Aviation Administration of Vietnam and Vietnam Airlines to provide on-the-job training as well as help Vietnam integrate itself into the global aviation environment to meet International Civil Aviation Organization standards.