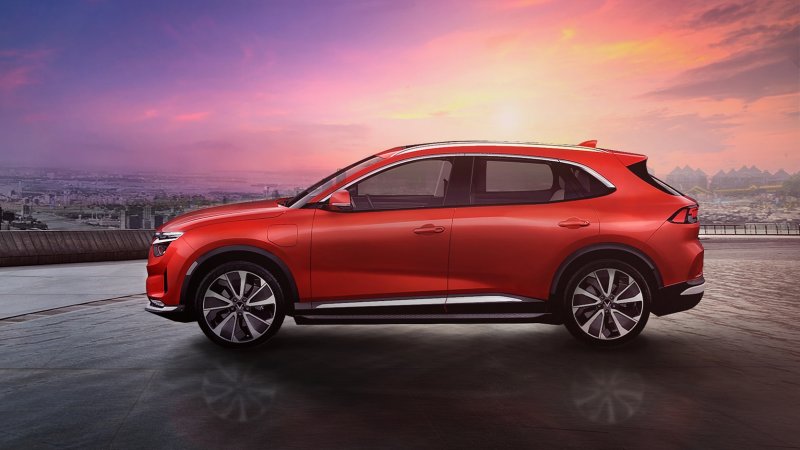 NDO - Vietnamese carmaker Vinfast has signed a memorandum of understanding with China’s Gotion High-Tech on the production of a battery for electric cars.

Under the agreement, the two sides will work on building a plant in Vietnam to manufacture a lithium ferrophosphate (LFP) battery, which is widely used in electric vehicles thanks to its safety and long cycle life.

The battery is also free of rare elements, making it more competitive in terms of pricing and suitable for small and medium electric cars, said Vinfast, a subsidiary of Vingroup.

The plan to build an LFP battery manufacturing plant in Vietnam among Vinfast’s efforts to establish a green energy ecosystem in Vietnam, helping to increase the domestic content in its products.

Vingroup has already created a subsidiary known as VinES to develop battery solutions and manufacture batteries for electric cars.

In addition to Gotion High-tech, Vinfast is also cooperating with other partners from the United States, Israel and Taiwan (China) in the research and development of advanced battery technologies.

The company is planning to build battery and charger plants in the US and Europe as part of its strategy to expand into the global market in the future.