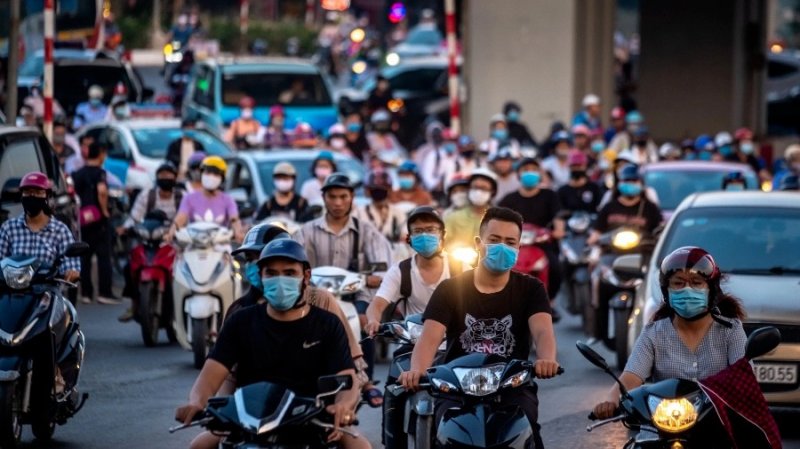 Private equity (PE) funds are increasingly focusing on Vietnamese brick-and-mortar businesses in sectors seen as having potential, such as retail, healthcare and education.

Despite the turbulence and uncertainties caused by the Covid-19 pandemic, Vietnam’s economy expanded 2.91% in 2020, witnessing a record 59 deals, worth US$1.14 billion, a Grant Thornton Vietnam report shows.

Related: How to invest into a Vietnamese businesses as foreign investors.

Between this January and July, the largest PE deal in the 97-million-person market was the US$400 million investment by a consortium led by Baring Private Equity Asia, one of the largest PE firms in Asia, and Chinese giant Alibaba into Masan Group, one of Vietnam’s largest private conglomerates. The deal, completed in July, was for a 5.5% stake in Masan’s consumer retail arm.

In the education sector, American global investment manager KKR in June invested in EQuest, a leading educational services provider in Vietnam with more than 110,000 students enrolled across its various segments each year. The investment, valued at up to US$100 million by EQuest co-founder and CEO Nguyen Quoc Toan, will be used to support the company’s expansion and advance its mission to provide students in Vietnam with affordable access to world-class education.

In healthcare, Ho Chi Minh City-based pediatric clinic operator Nhi Dong 315 in August completed a Series A funding round with BDA Capital Partners and Thien Viet, a Vietnamese securities firm. Nhi Dong 315, which operates 14 clinics in the mega-city, did not disclose how much it raised. The Series A funding round followed the clinic operator’s November 2020 completion of its pre-Series A financing from a consortium of international investors from Hong Kong, Japan, Singapore, the Philippines, Vietnam and Europe.

This February, Singapore-based PE fund ABC World Asia led a US$24 million Series B funding round for Kim Dental, one of Vietnam’s leading dental system operators. Current investor Aura Private Equity also joined this financing. The new capital aims to further support the Ho Chi Minh City-based company in expanding the delivery of affordable and reliable oral healthcare services across the country. Kim Dental, which owns and operates a network of 19 clinics across four cities in Vietnam, was advised on the transaction by BDA Partners.

The dental services sector in Vietnam has large potential for investors as at present there is one dentist for every 25,000 people or so, whereas in developed countries the rate is one per every 1,000 to 2,000 people.

This July, PE fund Excelsior Capital announced its first investment into health and beauty retail chain Hasaki with plans to close another two to three deals this year. Also in July, Vietnam-based PE firm Mekong Capital’s Mekong Enterprise Fund IV completed investments into consumer healthcare product company LiveSpo Global and cosmetic retailer HSV. The value of transactions was not revealed, but the fund typically makes investments of between US$10 million and US$35 million.

The Vietnamese government is prioritizing renewables aiming to make renewable energy an increasingly important part of its energy mix – 6.5%, 6.9% and 10.7% for 2020, 2025 and 2030, respectively. Given the goals, the sector needs annual investment of US$10.8 billion between now and 2030. The Vietnamese government is incentivizing investments in renewable projects with preferential tax policies, feed-in tariffs and 100% foreign ownership for developers. However, state utility Vietnam Electricity’s buying and transmission capacity has sometimes not been able to match the generation capacity of the developing renewable energy sector.

As well, the industrial real estate sector is seen by experts as having potential as manufacturing is expected to come back after Vietnam is able to curb the havoc the Covid-19 pandemic is now wreaking across the nation, notably in the south.

This July, the Asian Development Bank revised its forecast for Vietnam’s 2021 economic growth to 5.8%, down from the 6.7% it predicted in April. However, the bank slightly raised its 2022 growth outlook on Vietnam from 5.3% to 5.4%.