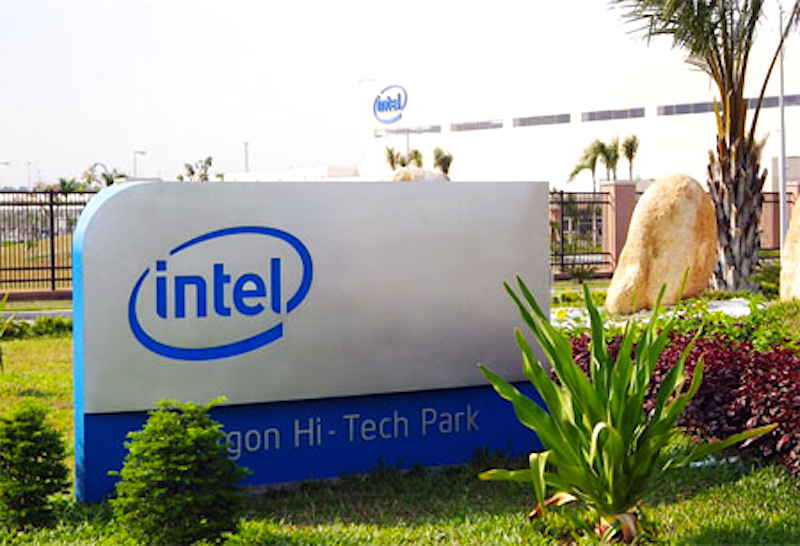 The costs include providing sleeping accommodations for workers, according to Ho Thi Thu Uyen, head of external affairs for Intel in Vietnam and Malaysia. Intel Vietnam has had to cover the costs of hotel rooms and daily virus tests for thousands of workers, both its own employees and those of its suppliers.

According to Bloomberg, the authorities in Ho Chi Minh City, the epicenter of the nation’s worst coronavirus outbreak, and those in other regions have ordered suppliers for global brands to meet tough anti-virus measures or temporarily shut down operations. The restrictions are straining factories that make everything from sneakers to smartphones and underscore the challenge faced by the government as it tries to protect the export-dependent economy while containing the virus outbreak.

“The costs have affected Intel’s budget plan,” Uyen said. “It will definitely impact our production plan if it continues like this.”

Intel, which operates a test and assembly plant in the Saigon Hi-Tech Park, is asking the city government to allow employees who test negative for the virus and live in areas of the city considered safe zones to commute to work from home in transportation provided by the company, Uyen said. It is also requesting the local government provide a second vaccine dose to its Ho Chi Minh City employees after giving them their first shot earlier, she added.

Intel paid to house 1,870 of its workers in four- and five-star hotels — plus bonuses — and for some rooms in less expensive hotels for 1,500 employees of its suppliers, Uyen said.

Less than 2% of the nation of 98 million people have been fully vaccinated as of Aug. 18, according to a statement posted on the website of the health ministry’s publication Suc Khoe Doi Song.