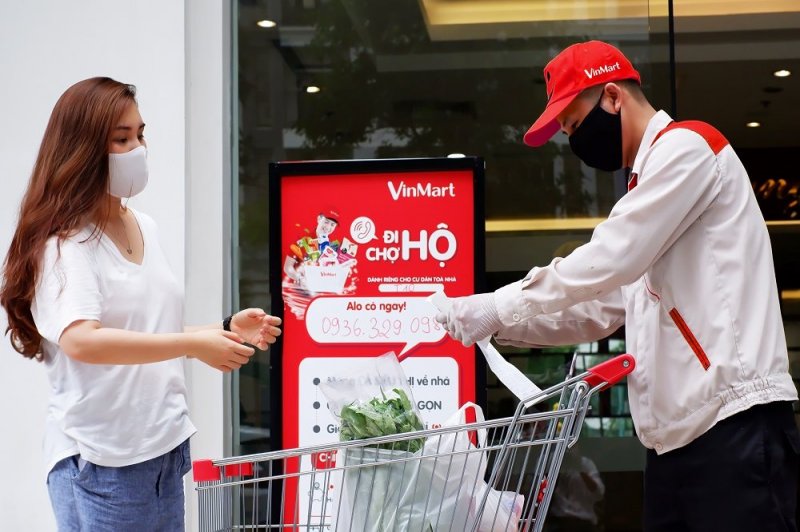 In the retail segment, the stock broker VCSC has been optimistic about the prospect of VinCommerce, a subsidiary of Masan and the operator of the VinMart and VinMart+ chains. Up to 2,504 VinMart+ stores, or 91% of this retail chain, reported a positive earnings before interest sums, taxes, depreciation and amortization (EBITDA) in June, much higher than the 827 profit-making stores in the same month last year.

In addition, VinCommerce’s sales per square meter is on the rise. VCSC affirmed its upbeat view about MSN’s further growth in the consumer goods segment as the group owns leading consumer goods enterprises in the fast-moving consumer goods (FMCG), branded meat and essential goods retail sectors. 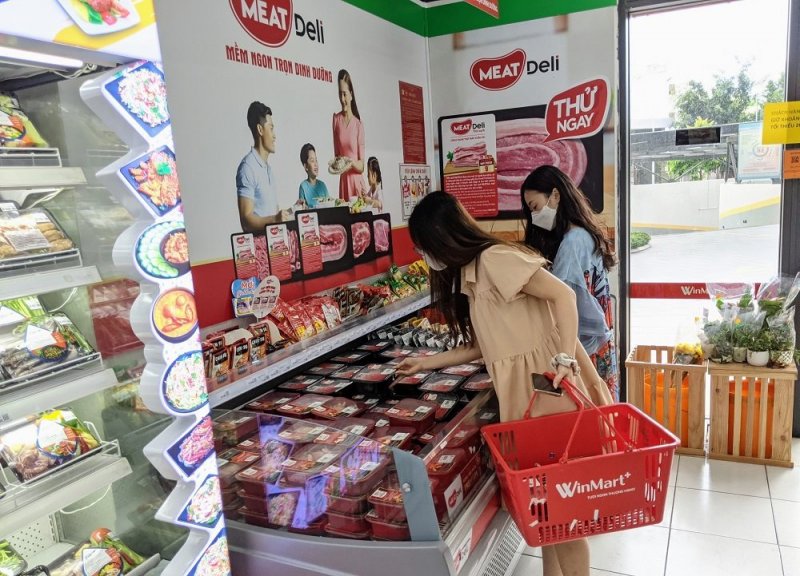 MEATDeli’s meat products are put on shelves of a VinMart+ store.
RELATED NEWS
TAG:
Other news