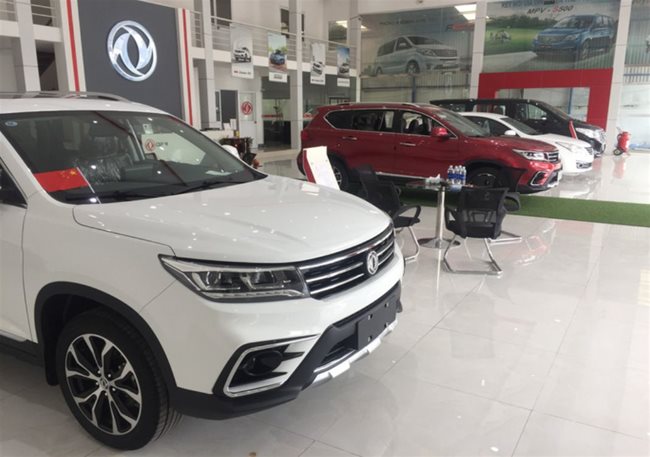 CMC - Vietnam’s completely-built-up (CBU) auto imports from China and Thailand in the January-July period skyrocketed 344% and 138%, respectively, year-on-year, according to data of the General Department of Customs.

Thailand was the largest supplier of autos to Vietnam, with 47,490 CBU cars valued at US$890.7 million.

The country spent US$477.5 million importing more than 12,850 autos from China between January and July.

Along with Thailand and China, Indonesia was also one of the three largest auto suppliers. Vietnam bought over 28,360 CBU vehicles valued at US$352.6 million from Indonesia over the past seven months, up 60% in volume year-on-year.

The number of autos imported from Thailand, Indonesia and China accounted for over 90% of Vietnam’s total car imports in the seven-month period.

Over the past few years, Thailand and Indonesia have mainly exported under-nine-seat cars to Vietnam, while China sold trucks and special-use vehicles to the Vietnamese market.

The surge in auto imports from Thailand and Indonesia was attributed to the zero auto import tariff in line with the ASEAN Trade in Goods Agreement.

Many experts said that the country’s auto imports would continue to rise in the coming time, but might slow down due to the impact of the pandemic.