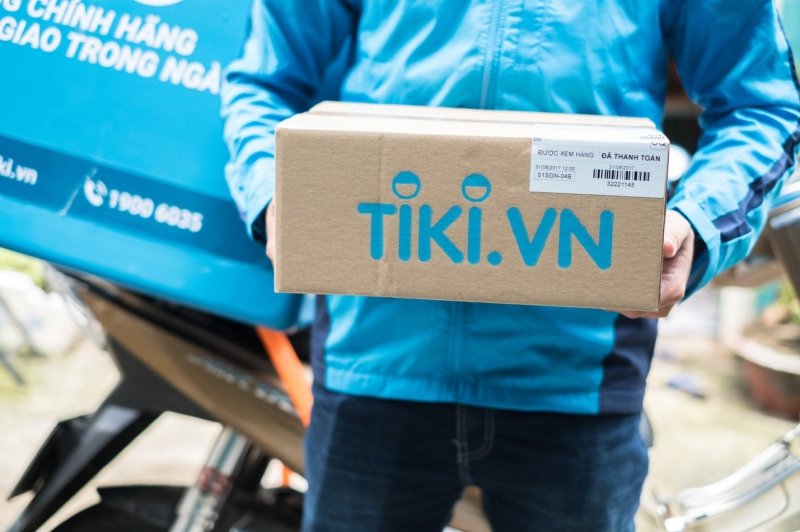 According to a report by Deal Street Asia, the Series E funding deal values the Vietnamese company at $740 million, with Tiki having secured $94 million in the series within this month alone.

Before the Series E, foreign investors held a 49.4 percent stake in Tiki. The biggest shareholder among them is Chinese e-commerce giant JD.com with a 18.2 percent stake, said the news source.

Tiki had recently raised VND1 trillion ($43.9 million) in bonds with a coupon rate of 13 percent a year. The company posted a loss of VND4 billion last year.

As one of the fastest-growing digital economies in Southeast Asia, Vietnam’s e-commerce sector is expected to be worth $23 billion by 2025, according to the e-Conomy Southeast Asia 2019 report by Google, Temasek Holdings, and Bain & Company, VNExpress reported.

It’s the first in the country to offer 2-hour delivery. Tiki has the highest NPS score amongst all e-commerce platforms in Vietnam.