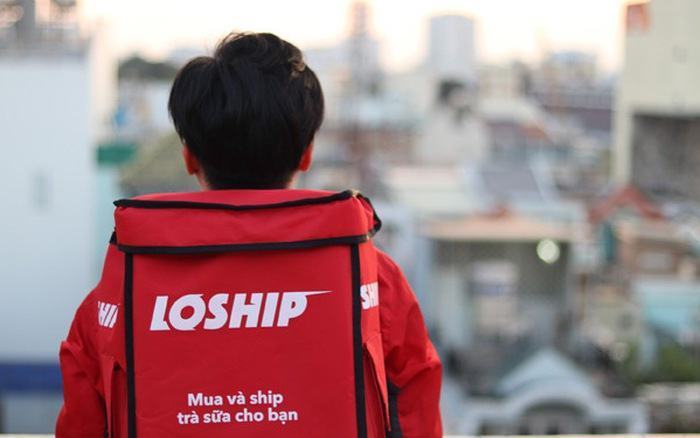 Loship plans to use the money to increase its presence in five main areas, including Ho Chi Minh City, Hanoi and Da Nang.

It hopes to sign up 10 percent of the country’s population in the next two years and to have a presence in 10 localities.

One-hour delivery is not as popular yet in Vietnam as in the U.S., Europe or China, he said.

Loship’s aim is to deliver everything quickly to customers, including vegetables, meat and cosmetics, he said.

Its challenges include delivery quality the fact that new competitors are set to enter the market including e-commerce platforms that could develop their own delivery units, he said.

“All strategies can be easily copied and the only way to deal with this is for us to go faster than our competitors.”

Loship was established in 2017 by transforming Lozi, a food recommendation platform.