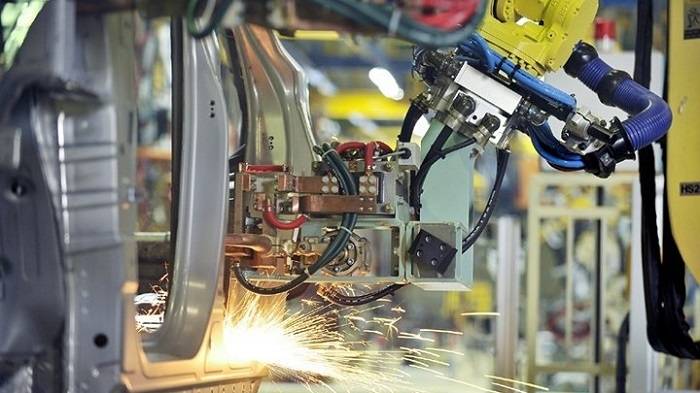 The number of newly-established enterprises in Vietnam were sharply down by 22.8 percent and registered capital down 25.3 percent from the previous month, according to the General Statistics Office (GSO).

This was considered a significant decrease since the outbreak of the COVID-19 pandemic with complicated changes due to the rapid spread of the Delta variant.

Despite a sharp decrease in July, the number of newly established enterprises in the first seven months of the year still increased by 0.8 percent over the same period last year with 75,800 enterprises. As a result, more than 1 quadrillion VND would be added to the economy in the near future.

The country also had nearly 26,600 firms registering to increase their capital by a total of 1.36 quadrillion VND.

Related: How to register a foreign invested company in Vietnam

However, the number of enterprises halting their business or waiting for dissolution also increased significantly by 25.5 percent compared to the same period last year with 79,700 enterprises. Of which, nearly 40,300 firms halted business, representing a 23 percent year-on-year increase; 28,000 enterprises stopped operating and were waiting for dissolution procedures, up 28.6 percent. Another 11,400 companies completed dissolution procedures, up 27.4 percent. Thus, on average, nearly 11,400 businesses withdrew from the market a month.

According to GSO, the complicated situation of the COVID-19 pandemic and implementation of social distancing in 20 localities have affected the business registration in the first seven months of the year.

The number of newly established enterprises in the period decreased in some sectors such as electricity, gas, water production and distribution by 63.7 percent; accommodation and food services down 10.7 percent; employment services, tourism, rental of machinery and equipment, furniture and other support services decreased by 10.5 percent; and construction 3.7 percent.

Phan Duc Hieu, Deputy Director of the Central Institute for Economic Management (CIEM), said that the pandemic has had a strong impact on the goods supply and demand chains, impacting business opportunities, causing the number of enterprises entering the market to decrease sharply.

In the context of many difficulties and challenges due to COVID-19, the Government has issued policies to support businesses as well as directed ministries and localities to provide them with favorable conditions.

Hieu expected that with the Government’s strong solutions in fighting COVID-19, the disease would be controlled and repelled as quickly as possible. Production and business activities would be vibrant and newly established enterprises would increase again, according to Vietnam News Agency.