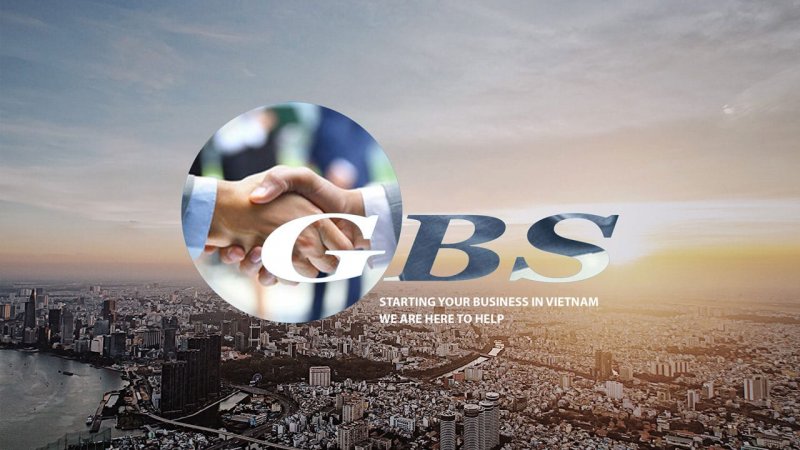 In what has grown into one of the most anticipated competitions in wealth management scene, the annual World Economic Magazine Awards recognizes outstanding achievement and progress across the consulting, asset management, banking, wealth management, alternatives and investment segments.

According to the jury, consisting of a panel of high-profile advisors, bankers, legal advisors and technologists, GBS stands out in the M&A industry for its “outstanding track record of delivery in strategic advice, performance improvement and change management projects for the investors.”

According to the publisher, its data shows that during the current awards period, GBS acted on eight of the top M&A deals.

GBS was a deal advisor to a consumer finance enterprise, crafting a particularly innovative solution for a re-organization that spanned three listing jurisdictions and a complex process involving a sware swap merger via a scheme of arrangement.

So, GBS has become an active and influential leader across the country M&A landscape. According to the data, it was an advisor on many domestic deals with a total transaction value of hundreds of million of us-dollars. This gave it more than 15% market share.

The largest transaction of all was for a consumer finance enterprise. The private-owned group’s acquisition of consumer finance assets heralded a key step in the reform of the network, opening market access to small, non-state-owned oil and gas producers and distributors.

GBS is very strong in the finance, tech sector and it was also the advisor for many foreign invested enterprises in Vietnam. It was also the lead on one of the market’s largest follow-ons of the awards period.

GBS is a global consulting powerhouse. It began the operations since 2002 and have grown due to excellent relationships with its clients. The firm has offices in multiple countries with hundreds of people working inside them.

GBS achieved its success because of how successfully the firm integrate with clients. GBS covers many industries such as financial, tech, energy, business services, consumer products.

World Economic Magazine has looked at each firm and its portfolio of transactions over the past year to discover the best M&A firms. Its analysis was based on the following criteria: the power, influence and magnitude of deals done, revenue, history and leadership of founding partners and size of the firm. More information about the Awards can be founded in the website of World Economic Magazine.