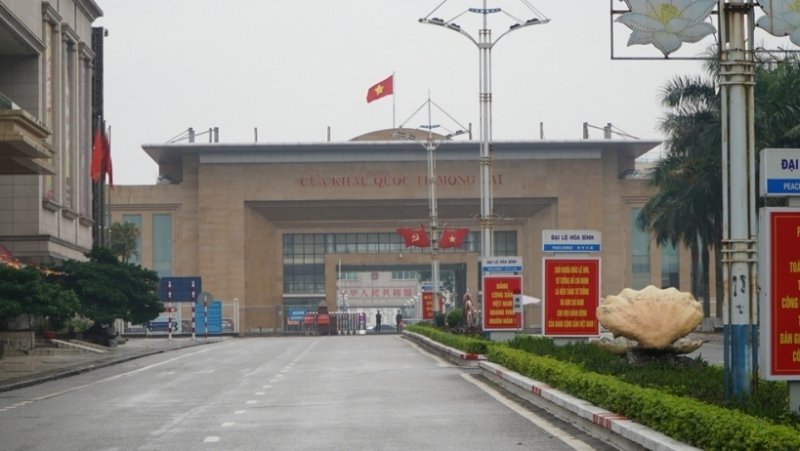 NDO - Despite the impacts of COVID-19, border trade activities in the city of Mong Cai in Quang Ninh Province have been sustained, with the volume of goods handled recording strong growth compared to 2020.

As of July 18, more than 1 million tonnes of goods were handled at Mong Cai Border Gate, up 89.2% over the same period last year.

Total fees collected during the period were estimated at VND34 billion (US$1.48 million), up 58% year-on-year and equivalent to 62.7% of the full-year target.

Since the start of the year, the Mong Cai border checkpoint has cleared entry for nearly 6,500 people.

In order to facilitate export and import activities, the local authorities have conducted rapid COVID-19 testing for drivers and driver assistants who operate cargo lorries.

Recently the city also completed the vaccination of all border residents and workers at industrial parks so as to create a safe environment for economic development.