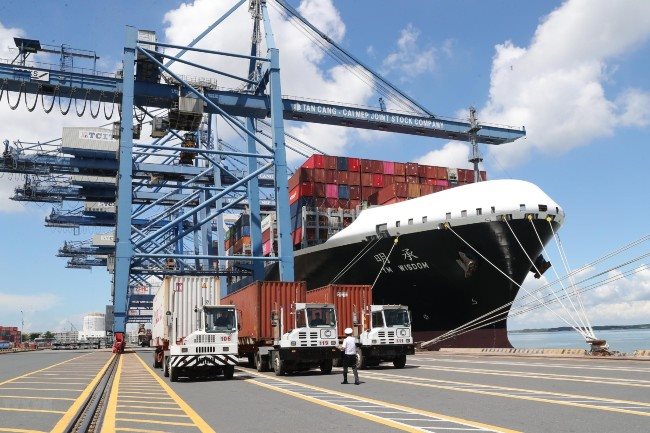 HCMC - Vietnam posted a State budget surplus in the first half of 2021 as revenue outpaced spending despite Covid-19 raging in many parts of the nation, according to the Ministry of Finance.

Revenues from crude oil and imports/exports met 80% and 70% of the entire year’s plan, respectively.

Sectors that contributed the most to the State budget were brewery, car manufacturing and assembly, banking, securities and real estate.

Sixty of 63 cities and provinces met their budget revenue targets.

By the end of June, the Government spent some VND2.2 trillion on Covid-19 infection prevention and control, including VND1,237 billion for the Ministry of Health to buy Covid-19 vaccines, VND562 billion to buy medical equipment and VND376 to assist local authorities in the fight against Covid-19.

The Ministry of Finance forecast that State budget revenue will be severely affected by the pandemic in the second half of 2021 as the fourth Covid-19 wave hinders socioeconomic development in the southern cities and provinces, which are the country’s leading economic zones.