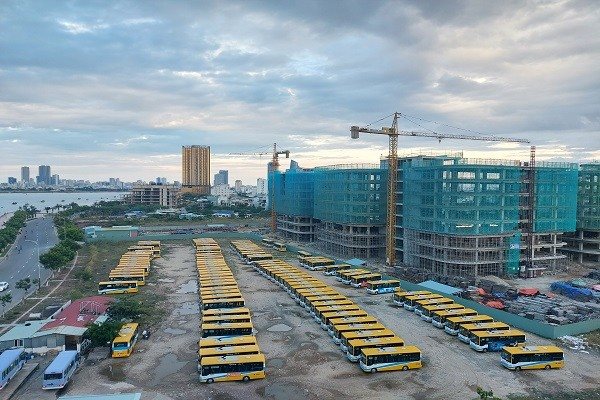 The minimum lending rate at DDIF has been reduced to 6.5%, 7% and 7.5% for three investment groups.

The second group is for projects in four industries – education, healthcare and pharmaceutical, culture and sports and others such as infrastructure investment, business incubation, logistics, commerce, nursing and aged care. The third group comprises other priority projects.

Doan Ngoc Vui, DDIF’s Deputy Director, said after the first session of the People's Council meeting that kicked off on June 25, the new policy will officially be introduced to businesses.

Previously, businesses that wanted to borrow money from the fund were required to have infrastructure investment projects; meanwhile, equipment bought must be associated with such projects. Now, enterprises can borrow money to buy equipment for transportation, construction and production.

DDIF will also offer loans for investment projects in tourist areas, the night-time economy, tourism, and residential development among others.

According to DDIF, by the end of 2020, the total operating capital of the fund was VND1,643 billion, up eight times compared to the time of its establishment, of which equity capital is valued at VND1,147 billion, while the mobilized capital (ODA, concessional loans from two international financial institutions, the French Development Agency and the World Bank) accounts for the balance.