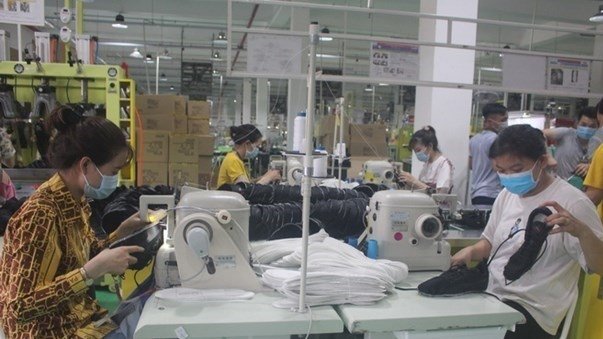 NDO/VNA - The Vietnamese economy has fared better than most during the COVID-19 pandemic and is well placed to capture renewed FDI interest, according to an article posted on the UK website lexology.com on June 23.

The article said in recent years, the Vietnamese Government has focused on opening its market while also boosting its international trade ties. After joining the World Trade Organization (WTO) in 2007 and many regional conventional trade agreement with the US, China, Europe, Japan, the Republic of Korea (ROK) and most of the significant economies in the world, the country has become a member of the “new era” global free trade agreements that form the biggest trading blocks of the world today such as the Comprehensive and Progressive Agreement for Trans-Pacific Partnership (CPTPP), the Regional Comprehensive Economic Partnership (RCEP) as well as free trade agreements with the European Union, Japan and the ROK.

It noted that Vietnam’s position in the World Bank’s annual ease of doing business ratings has climbed from 91 out of 183 countries in 2010 to 70 out of 190 countries in 2019, adding that the country has also begun to look away beyond low-tech manufacturing to high value added and high tech sectors of the new economy, industry 4.0 and digital transformation.

Aware of that the ability to hold on to its competitive edge in the cheap manufacturing space is very limited, Vietnam has thrown its weight behind high-value industries such as electronics and software engineering, positioning itself to capitalise upon the fourth industrial revolution.

The article cited statistics of the Vietnamese Ministry of Industry and Trade data which showed that FDI firms accounted for 95 percent of electronics export revenue in the first quarter of 2021. It affirmed that there is little reason to suspect that this trend will change in the coming years.

Vietnam has committed to climbing the manufacturing value chain through FDI and has been working for years to upskill its population in preparation. The Vietnamese government’s economic and regulatory efforts will help drive FDI towards the Southeast Asian nation in the coming years, wrote the article.